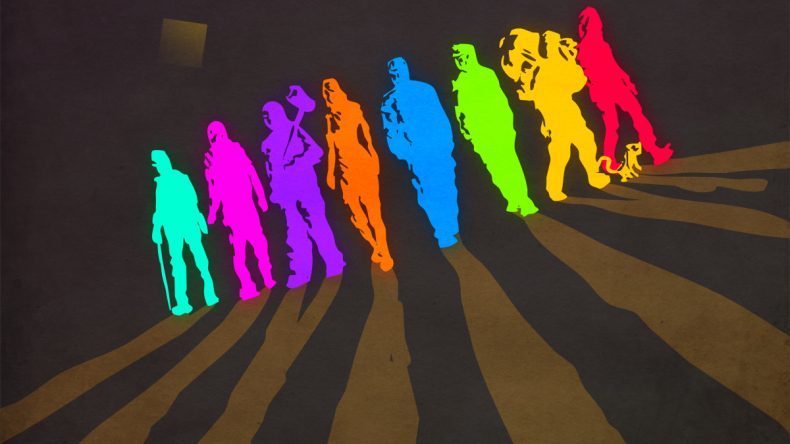 The absolutely fantastic Monaco: What’s Yours Is Mine is finally heading to Nintendo Switch. With a slightly more streamlined name, Monaco: Complete Edition comes with all the post-launch DLC that was released on PC. This means the Survival campaign, which tells the origin stories of each of the game’s thieves, an Epilogue that ties up the loose ends of the heist’s story, and even a zombie mode. Because those are still cool.

Sickhead Games is responsible for the Nintendo Switch port, after having done the PS4 version of Tooth and Tail. The Switch version also supports couch co-op (including each player using a Joy Con), local networked play (ideal for those using the new Switch Lite), and full online play.