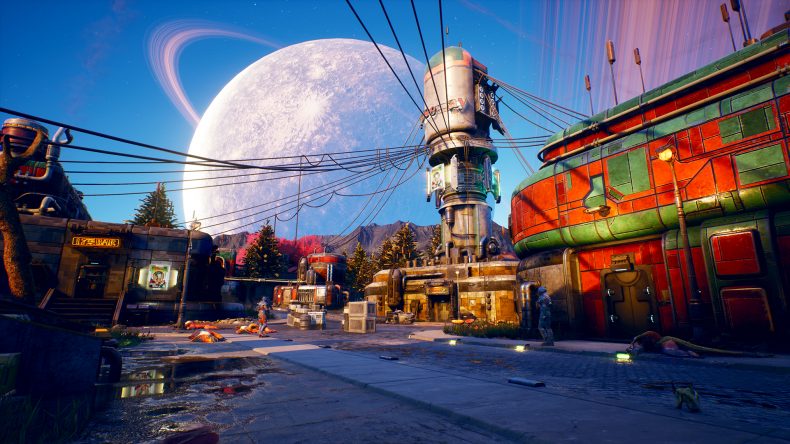 The Outer Worlds releases in a week’s time, and in anticipation of that developer, Obsidian Entertainment and Private Division, have released an official launch trailer.

Watching it, it looks to be channelling a bit of Borderlands. What do you think?

The Outer Worlds will officially release on 25 October on Xbox One, PlayStation 4, and PC via Epic Games Store and Microsoft Windows Store. The Nintendo Switch release date has not, as yet, been released.

For full details you can check out the forums for a full breakdown of when the game will unlock by platform and territory.

Likes to shoot stuff and wear pretty shoes. Is a BEAST at Titanfall.
MORE LIKE THIS
launch trailerobsidian entertainmentprivate divisionRPG

Yonder: The Cloud Chronicles is coming to Switch