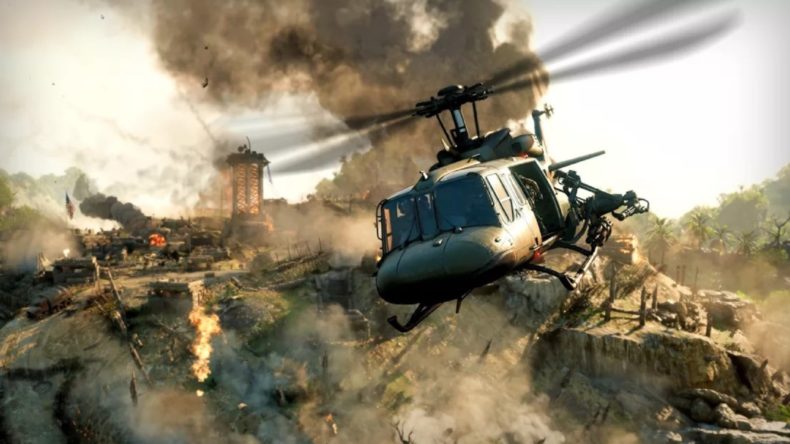 The first Call of Duty game of a new generation always feels like a big deal. With new consoles approaching, the Black Ops Cold War launch trailer is now live. Offering an incredible looking single player, as well as multiplayer and zombies modes, Cold War is looking like a great entry in the successful series.

“1981. The Cold War is at its peak. World powers grapple for control and a hidden threat looms. In Call of Duty: Black Ops Cold War, players will engage in deniable operations, fighting the battles that never happened to stop a conspiracy decades in the making.

A mind-bending single-player Campaign awaits, with Black Ops protagonists Alex Mason, Frank Woods, and Jason Hudson teaming up with an all-new crew to track down a mysterious enemy known only as Perseus.

In the next generation of Black Ops Multiplayer, travel the globe from the deserts of Angola to the frigid Black Sea in a fully-connected, cross-play experience including 6v6, 12v12, and 40-player Fireteam battles.

And an all-new Zombies co-op experience awaits you and your squad in the debut of the Dark Aether story, “Die Maschine.” As you join forces with a CIA-backed international response team known as Requiem, the secrets of a horrifying WWII-era experiment will threaten the balance of the global order.”

I heard great things about last year’s Modern Warfare, and this new entry looks like something special too. Whether you want to play on Xbox One, Series X or PS4/5, it won’t be long until we can all ty it ourselves on November 13th.

MORE LIKE THIS
Call of DutyCall of Duty: Black Ops Cold WarCODCold War