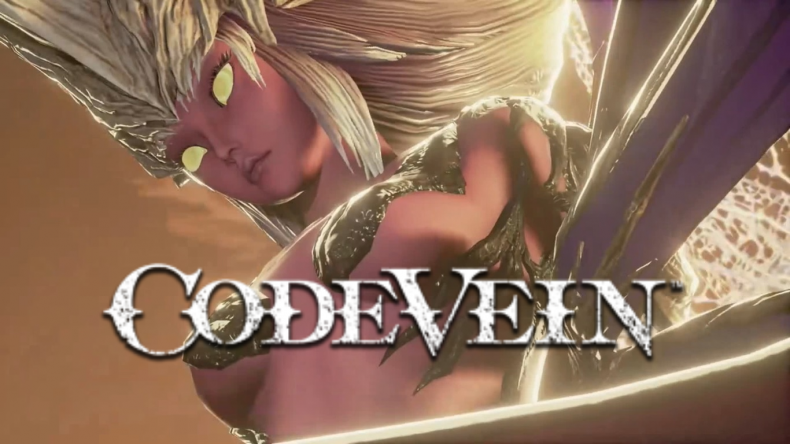 The Ruined City Centre is behind you and you’re now face to face with the poison loving Butterfly of Delirium.

You’ll likely have a tougher time with The Butterfly as she is much faster than Oliver and every attack builds your poison meter.

Before you start you’ll either want to stock up on poison resistant and reducing items. Or, unlock the Venom Resistance and Venom Removal gifts from the Mercury Blood Code you get from Coco at Home Base.

Also, make sure to bring Yakumo along with you as he’s best suited for this fight.

Once your stocked up or have inherited/equipped the particular gifts you’re good to go.

There’s a fair few moves from The Butterfly, some of which will cause frustration, with all them building or causing poison.

The most common attacks you’ll come across are:

After you get about a quarter of health knocked out The Butterfly will collapse to the ground for a few seconds. You can use this time to get a few hits in or, preferably, heal up and sort any poison effect or build up.

Once The Butterfly is back in the air, the stronger attacks become more frequent. You can now expect to see more of these:

That’s enough scene setting, onto the main reason why you’re here: a strategy!

The Butterfly is adverse to fire and there are good few items and gifts that can help you with this fight.

You can pick up an item from Coco back at Home Base that adds flame damage to your equipped weapon that will do a decent amount of extra damage. Alternatively you can learn the Flame Weapon gift from Louis’ Blood Code to save having to spend any Haze. The Flaming Weapon gift does need to be unlocked with Prometheus Vestige I. There is also the Fire Storm gift, also from Louis’ Blood Code, that shoots a series of flaming projectiles and can also stagger the enemy. Fire Storm is also low in ichor cost and doesn’t take long to recharge.

This fight is best fought at range as the melee attacks from The Butterfly are fast and devastating when coupled with being poisoned. A melee fight can be won but it’ll be a hard fought battle if you can’t get the poison under control and those dodges timed perfectly.

As mentioned before, Yakumo is best suited for this fight and also best suited for doing most of the major lifting. If you’re looking for a relatively easy win then I’d suggest keeping your distance and sending a barrage of ranged attacks, flame based if possible, and let Yakumo get up close and personal.

If you can keep your distance and your health and poison meter under control it shouldn’t take long before you end the Butterfly.

However, if you’re more a melee style fighter you’ll want to make sure that you’re dodging reflexes are up to scratch. There are plenty of Lost to practice on if you’re not totally comfortable with dodging yet.

For a melee approach you’ll want to try and stay as close as possible as the tail will sometimes miss when The Butterfly takes a swing, without the need to dodge. This gives you a precious second or two to get some hits in.

Be warned though, the closer you stay the more likely it is you’ll be seeing the A.o.E attacks appear so you’ll need to keep an eye out for those cues and make sure you keep enough stamina to get out there fast.

Keep yourself stocked up with items to add flame damage to your weapon or enough items to replenish your ichor to use the Flaming Weapon gift and before long you’ll have dealt the finishing blow and The Butterfly will be no more.

Congratulations again! You’ve now doubled the amount of bosses defeated and it won’t be long until you’re face to face with the Insatiable Despot