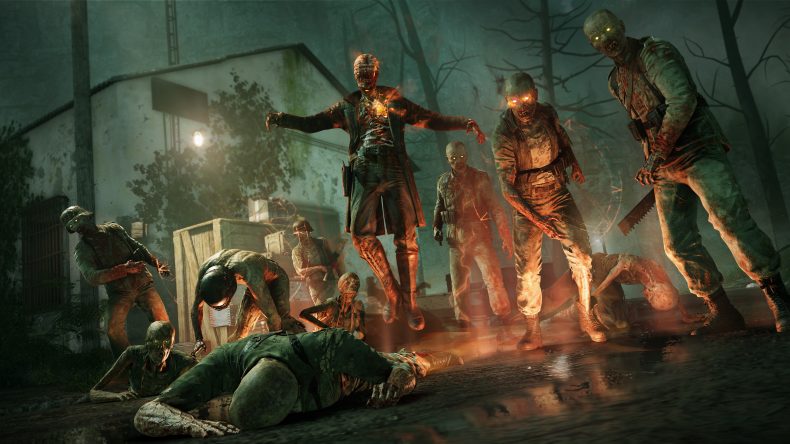 Rebellion have today annouced that the fourth installement of the Zombie Army series, Zombie Army 4: Dead War, will be released on February 4, 2020.

Dead War is available to pre-order now and comes with the Undead Airman Character Pack. The pack features the newest playable character, Hector, who happens to be a British zombie.

A gameplay trailer has also been released which we’ve helpfully included at the bottom of this article.

Not one to settle for a single announcement, Rebellion also announced the various collector’s editions up for grabs.

There are three editions, not including the stand alone main game, the first being the Collector’s Edition. If you pick this up you can expect to get:

The Super Deluxe Edition comes with:

And finally, the Deluxe Edition includes: