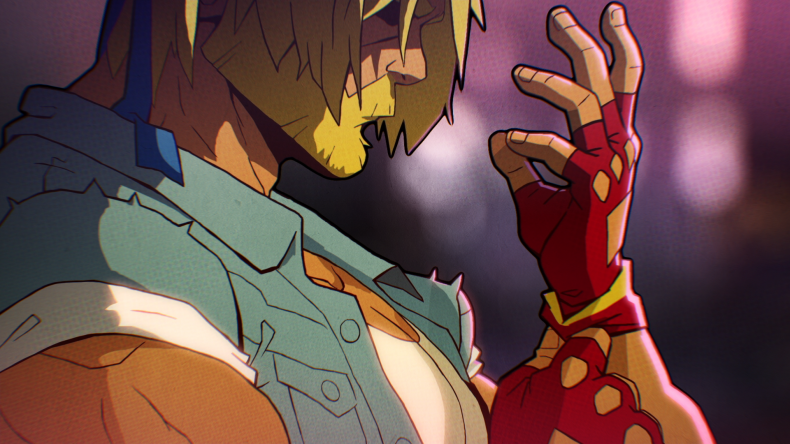 Streets of Rage 4 might still be a ways off, but that hasn’t stopped publisher and co-developer Dotemu from releasing a behind-the-scenes look at the iconic series’ return:

Developers from Dotemu and Guard Crush Games (another co-developer, known for Streets of Fury) talk about how their shared passion for beat-em-ups led to the creation of Streets of Rage 4.

Streets of Rage 4 will stand as the classic beat-em-up franchise’s first core entry in more than 25 years, introducing new playable fighters, devastating combat options, and a gorgeous hand-drawn art style encapsulating the gritty atmosphere and soul of the original trilogy. Seasoned brawlers will enjoy a homecoming of sorts sparring beside original stars Axel and Blaze among other nods to the legacy of the genre-defining series.

Streets of Rage 4 comes to PlayStation 4, Xbox One, Nintendo Switch and PC in 2020.