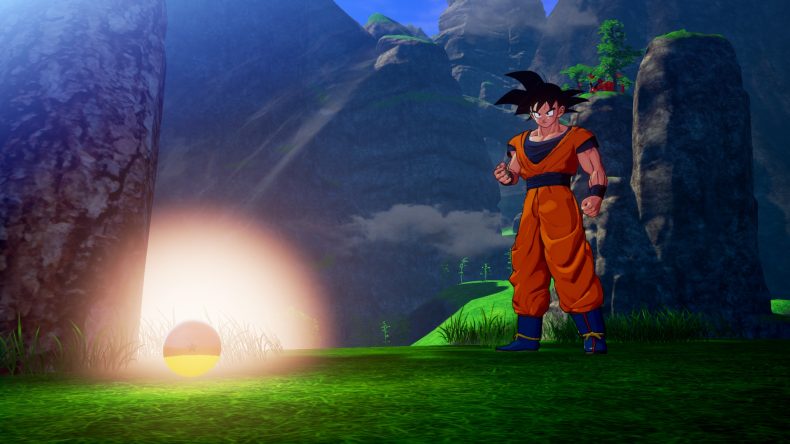 Some dragon ball related details have been announced for Dragon Ball Z: Kakarot which should please some fans.

DBZ: Kakarot includes being able to collect the seven dragon balls, which also means the appearance of Shenron. The dragon balls are scattered throughout various areas ready to be discovered and collected. Once you’ve gathered them all and you’ve summoned Shenron you can revive previously defeated enemies.

By reviving enemies you’ll unlock new dialogue options based on the current situation. For example, if you decide to take on Frieza after unlocking Goku’s SSJ3 transformation you’ll be treated to a never before seen interaction.

In addition to this if you fight and defeat those enemies you’ll gain XP and and unlock those enemies Soul Emblems. These can then be used in the Community Boards to unlock new skills and abilities.