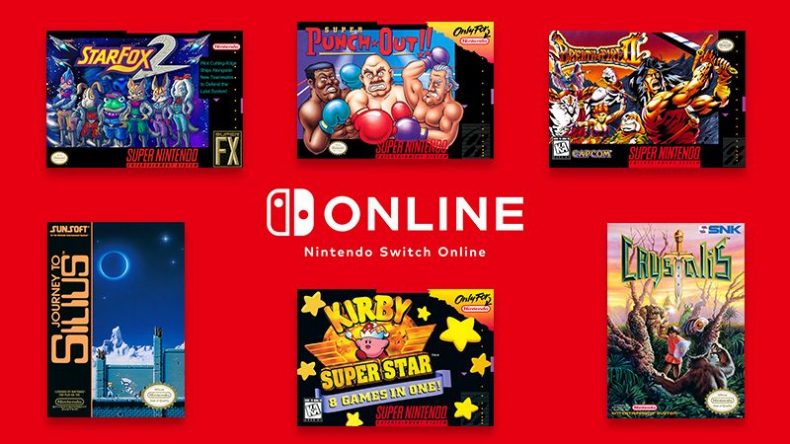 Nintendo has announced that it’ll be bringing 6 new games to Switch Online on December 12, featuring four SNES and two NES games. Leading the charge is the previously unreleased Star Fox 2, only recently seeing the light of day when it was released on the SNES Classic Mini in 2017. The other three SNES games are Super Punch Out!!, Breath of Fire II, and Kirby Super Star. As for the NES games, you’ll be able to play action-RPG Crystalis, and shooter Journey to Silius.

You can watch the announce trailer below: