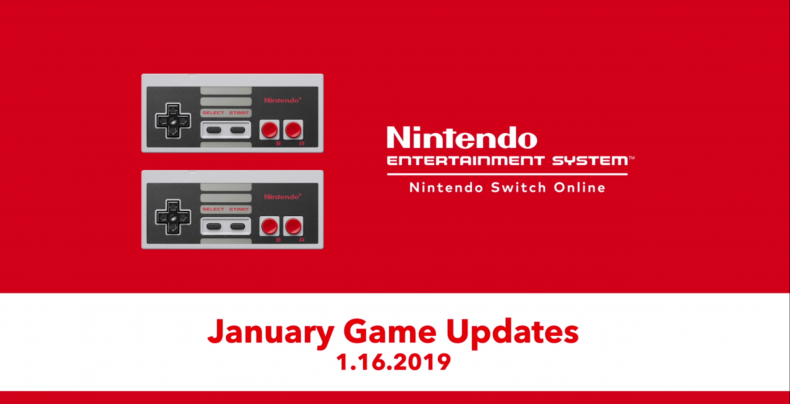 Nintendo has revealed the new NES games that will be joining the Nintendo Switch Online service this month.

Coming on January 16th, the update is headlined by the much-maligned Zelda II: The Adventure of Link, alongside the lesser known Blaster Master. Either way, if you’re a paying member of the Nintendo Switch Online service, you’ll soon have two new (well, old) NES games to enjoy in a week’s time!

Nintendo Classic Mini: SNES will be shipped through 2018 as well, NES returns