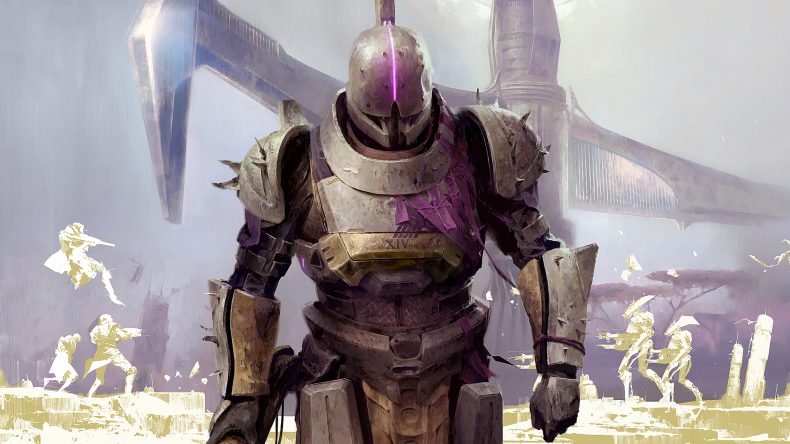 Bungie has announced Season of Dawn will be coming to Destiny 2 with an incredible trailer, with more information to be revealed today at 6pm GMT on Twitch, YouTube, and Mixer.

The official synopsis reads, “With the Vex Invasion now defeated due to your heroic actions in Season of the Undying, Osiris calls upon you to face a new threat. Stop a council of Cabal Psion Flayers from manipulating time and undoing our victory against the Red Legion. Master The Sundial Prototype – a new 6-player matchmade experience. Claim an arsenal of new weapons and armor, and resurrect one of the City’s greatest symbols of hope.”

Video games are cool. Don't let anybody tell you any different.
MORE LIKE THIS
Bungie