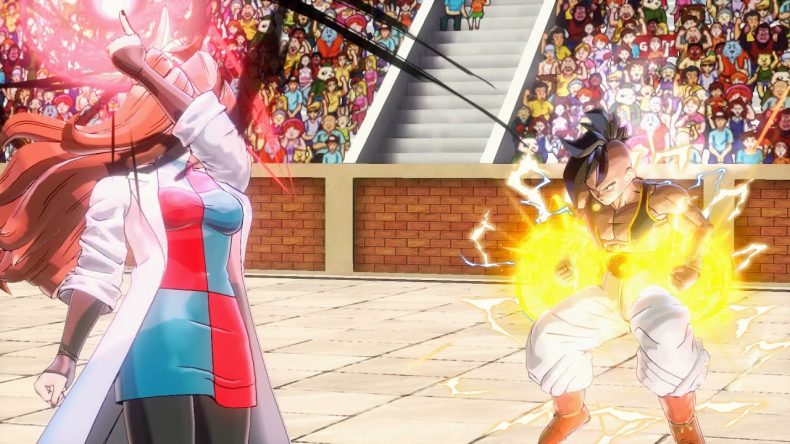 Fans of Dragon Ball Xenoverse 2, rejoice! Two new characters, new quests, and other additional content is coming in the form of the Ultra Pack 2 DLC. Heirs of the Majin race power known as Majuub and Android 21 feature in the DLC, along with 5 Parallel quests, 8 additional skills, 5 costumes and acessories, and 8 Super Souls. If you own the Ultra Pack Set the DLC will automatically unlock, but it can also be purchased separately.

Watch the trailer for the Ultra Pack DLC below:

Video games are cool. Don't let anybody tell you any different.
MORE LIKE THIS
Bandai Namcodragon ball xenoverse 2