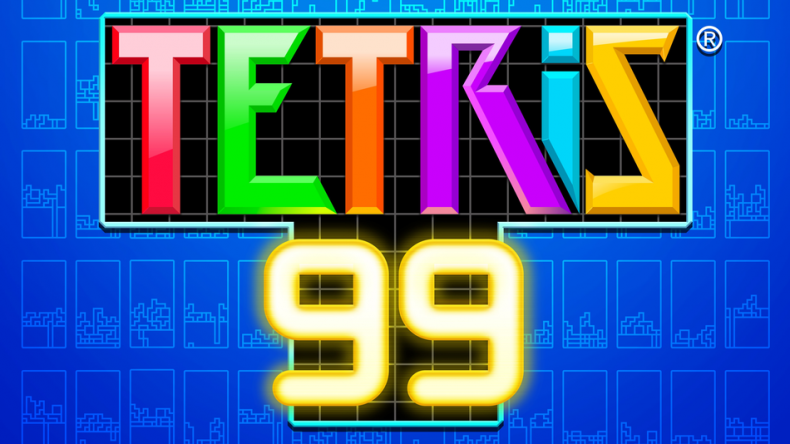 Nintendo has today confirmed a free update for Tetris 99. The update which is live today will see a new Team Battle mode added to the game. In it, players can finally play with friends in teams, thanks to a new password-based matchmaking system. At the start of each match, you choose one of four teams to play as. Once all 99 players have picked a team, the match can begin. But don’t worry, players in smaller teams will receive an attack boost when they are being attacked to even things out. The winner is when only one team is left standing. And if you’re on the winning team in Tetris 99 Team Battle, you win too!

Additionally, there’s also an additional feature for players who are knocked out early in the match. They can send Likes to their teammates to cheer them on to victory

Also, there are other new features too as part of the update, including:

For more information on Tetris 99 Team Battle mode, check out the game’s website.

For more information on Tetris 99, check out our feature and review on the game.