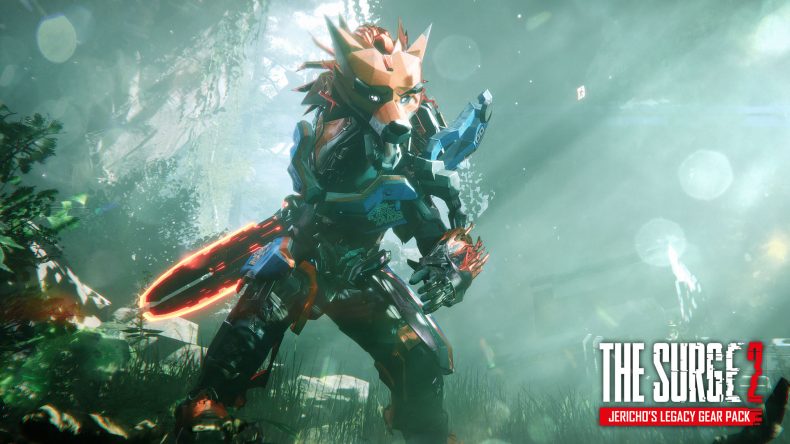 Jericho’s Legacy Gear Pack comes with a few new things that should help you out:

The season pass content doesn’t finish there. A new story, filled with new enemies and bosses, that takes place on a repurposed aircraft carrier will arrive in the Kraken expansion. Kraken is due to be released in January but season pass owners can get access 48 hours early.