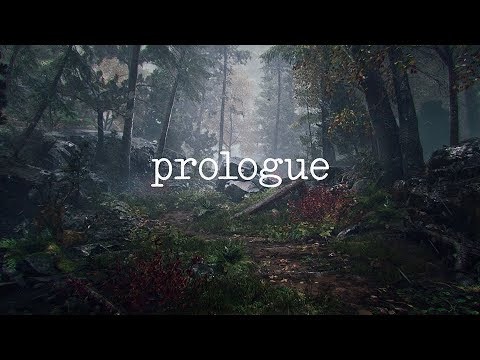 PUBG Corporation have created a new studio, PLAYERUNKNOWN PRODUCTIONS, who have released a teaser for an original IP. The new game, titled prologue, was teased at the Game Awards 2019, and you can find that teaser just below.

Development is being taken forward by Brendan Greene with a team of devs and researchers. Greene was previously Creative Director of the team that brought you PLAYERUNKNOWN’S BATTLEGORUNDS, or more commonly PUBG. Greene is now head of the previously mentioned PLAYERUNKNOWN PRODUCTIONS.

“I have been given a once in a lifetime chance to deliver something new on a global stage. Being given a platform to build a brand-new experience outside of the Battle Royale genre is an amazing gift, and one I don’t want to squander,” added Greene. “prologue is an exploration into new technologies and gameplay. Our aim with this game is to give players unique and memorable experiences, each and every time they play.”

As promised, here’s the teaser for prologue: