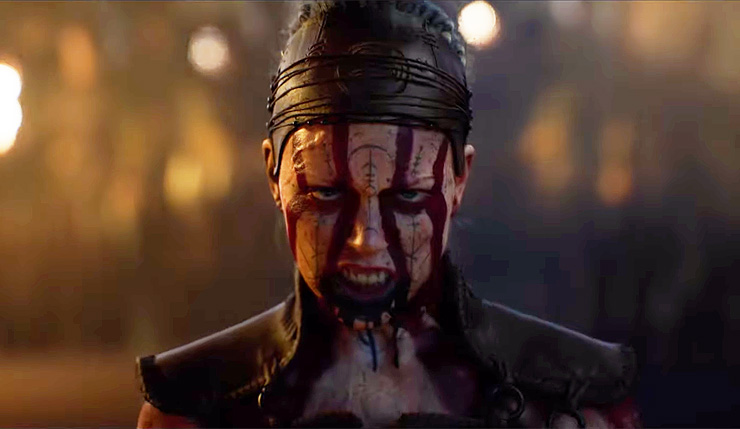 Hot off the heels of the official name being released for the new Xbox console, Phil Spencer took to the stage at the Game Awards to announce that Ninja Theory will be releasing the sequel to Hellblade, Senua’s Saga: Hellblade II, for the Xbox Series X. The trailer features all in-game footage, and looks absolutely incredible. Have a watch below:

Video games are cool. Don't let anybody tell you any different.
MORE LIKE THIS
Microsoftthe game awards 2019xbox series x

GOTY 2019 Lists: Mick Fraser
Be the first to comment!
Leave a reply »