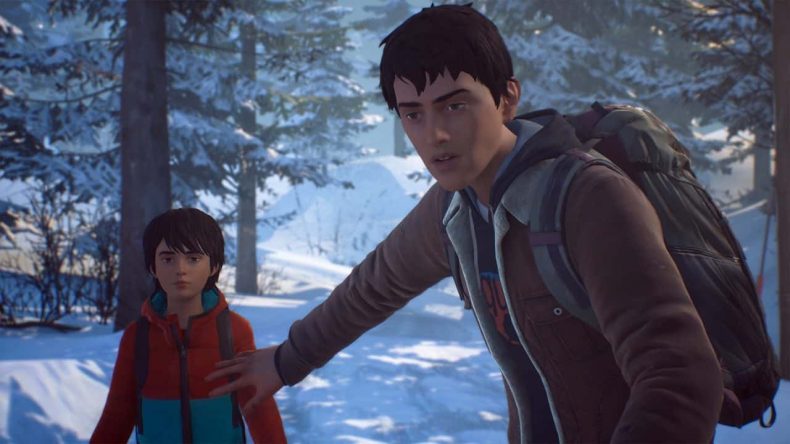 Square Enix External Studios and DONTNOD have announced that the complete season of Life is Strange 2 is available now. The story follows two brothers who had to leave their comfortable home life after a tragic accident forces Sean and Daniel to run away. It’s a moving tale of the love between two siblings, and how they cope with the telekinetic powers that affect Daniel, and what Sean will do to protect his brother.

In the thrilling season finale, Sean and Daniel are on the home stretch. However, to reach their goal of getting to Puerto Lobos, Mexico, they will need to evade the police, the FBI, and the vigilantes patrolling the border. The Complete Season of Life is Strange 2 is available now for XBOX ONE®, the all-in-one games and entertainment system from Microsoft, PlayStation®4 computer entertainment system and Windows PC/Steam.

Watch the thrilling trailer for the complete season below:

Video games are cool. Don't let anybody tell you any different.
MORE LIKE THIS
Dontnodlife is strange 2square enix