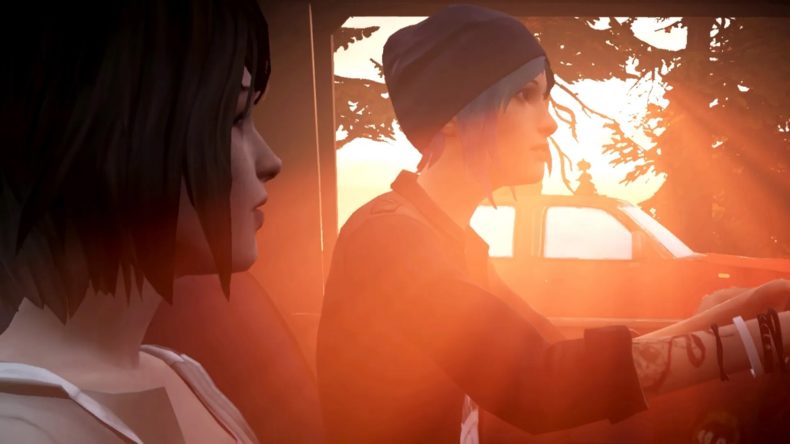 Dontnod’s classic choice-based episodic series lit the way for may games within the genre, and when it released, it both inspired and affected people in ways few other games had done before. Since then, it has been released on various platforms, and now it has arrived on Switch as Life is Strange Arcadia Bay Collection. It’s hard to recommend this to anyone other than new players. Don’t get me wrong, it’s still a fantastic game, but there’re a fair few issues that mean anyone that knows the story of Max and Chloe would be better sticking to the Remastered version that came out for PlayStation, Xbox, and PC.

Life is Strange Arcadia Bay Collection includes the barnstorming original and Before the Storm, released after as a prequel to the events of the original. For anyone that has been living under a rock, Life is Strange tells the story of Max Caufield, a young photographer with time-manipulating powers that stops her childhood friend, Chloe Price, from getting shot. In the days that follow, she begins to rekindle her friendship with Chloe as well as having visions of an oncoming storm coming to her hometown of Arcadia Bay. In Before the Storm, the story follows Chloe and her relationship with a girl called Rachel Adams, someone that plays somewhat of a role in the original. 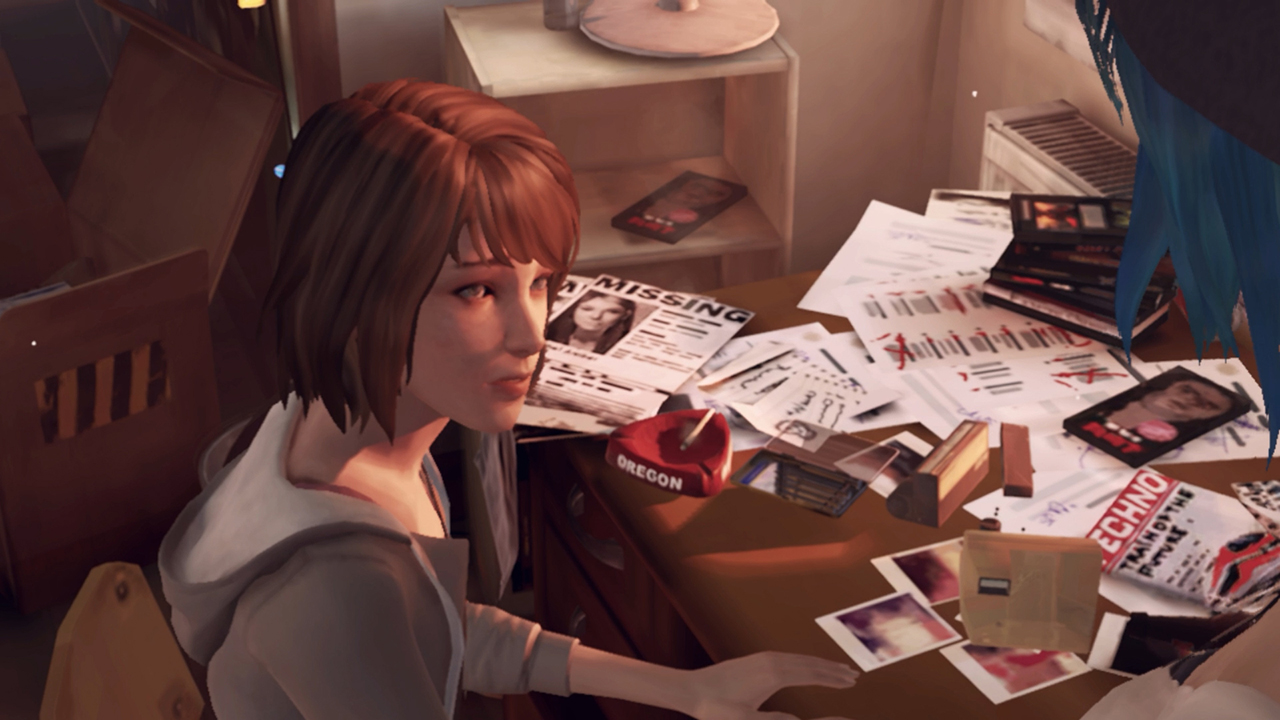 While both stories remain as impactful as ever, there’re some issues that hold the games back for anyone who’re familiar with them. For starters, the load times are awful. Whenever transitioning between scenes, you’re waiting hella long times that start to become frustrating. Seven years since the original released and you’d imagine simple fixes to waiting times would have been improved, but unfortunately, they haven’t in the slightest. While there’re definite visual enhancements, certain aspects hinder enjoyment when it comes to texture pops and the occasional screen tear, too.

The lighting has had an improvement which is noticeable, but it does highlight some of the character models wooden animations. Again, this is a game that came out some time ago, but calling it remastered and seeing lip syncing still off, and eyes moving unnaturally in 2022 is going to be noticeable. I don’t mean to be too harsh about them, because the games are excellent, but it feels like both titles could do better than what we get here. Maybe it’s because last year’s True Colors was so good that these two games are noticeably older and unpolished than what was seen in Deck Nine’s classic. 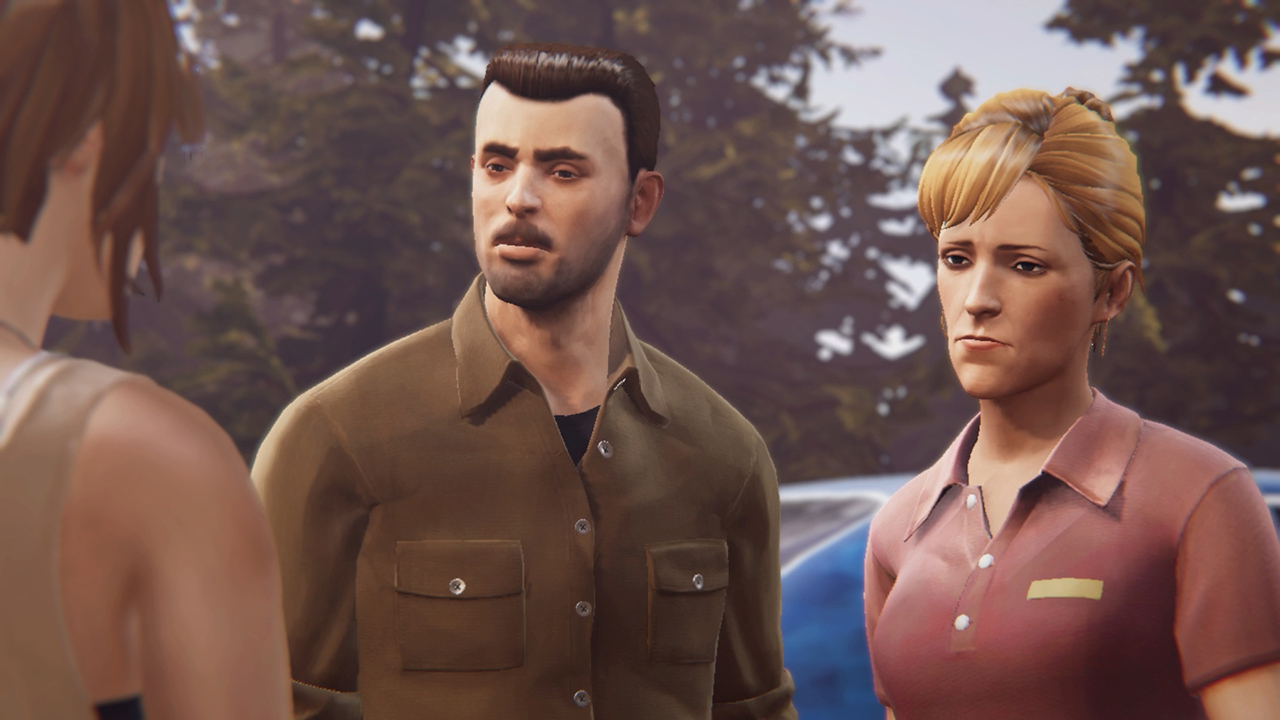 Character models aren’t as crisp, with certain members of the cast looking considerably more plain than others. Even Max and Chloe don’t look how I remember them, but that could be down to the fact I was playing on OLED and visuals are considerably more crisper and noticeable on the console. Despite this, the environments are heavily detailed and do look great, especially down to the improved lighting as previously mentioned. The soundtrack is just as banging as it was back then, with the audio a definite highpoint of both titles. Even the dialogue and sound effects hold up today.

Life is Strange Arcadia Bay Collection features two great games that are held back by their age. If you’re not affected by visual fidelity and the texture pop-ins, along with some of the animations being a little underwhelming compared to newer releases, the collection is well worth diving into if you’re new to Max and Chloe’s stories. Unfortunately, if you’re looking to experience the titles for the first time, you’d be better doing so on a different platform via the remastered collection.

Life is Strange Arcadia Bay Collection features two great games, but the visuals leave a little to be desired. The story of Max and Chloe still hits you hard, but overall, it's let down by various texture and animation issues.