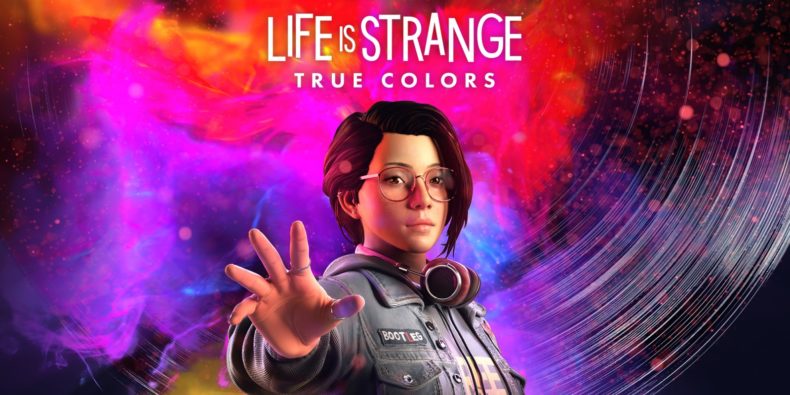 The first time I played Life is Strange, it floored me. It featured characters I cared deeply about, making huge decisions that massively impacted the story. I wasn’t crazy about Before the Storm, and LiS2 failed to grab me in the same way its predecessor did. I felt like I was starting to drift away from the series. If I’m being honest (and slightly arrogant), it was as if it was failing to connect with the youth and the goofiness of the characters. It took a while for me to appreciate Life is Strange: True Colors. I instantly felt the same disconnect with Alex and her brother, especially after a cringy scene in where they air guitar and drum along to Kings of Leon. That didn’t last long, though.

CHECK THIS OUT: Sonic Colors Ultimate looks good, but it does have its issues

True Colors is as indie as you can get. It ticks all the boxes on the Life is Strange checklist: a struggling YA protagonist; a quaint town; a soft rock/folk soundtrack; and all the other things you’ve come to expect from the series. However, after the first act, I realised how much Life is Strange has grown. Not only that, but the story takes a devastating turn and opens up to become one of the finest in the series to date. Yep, Life is Strange: True Colors is pretty fucking fantastic. In fact, there was a moment in Chapter Two that I was moved to tears. The gravity of what was happening and the sorrow the entire town got to me. It’s powerful stuff, guys. 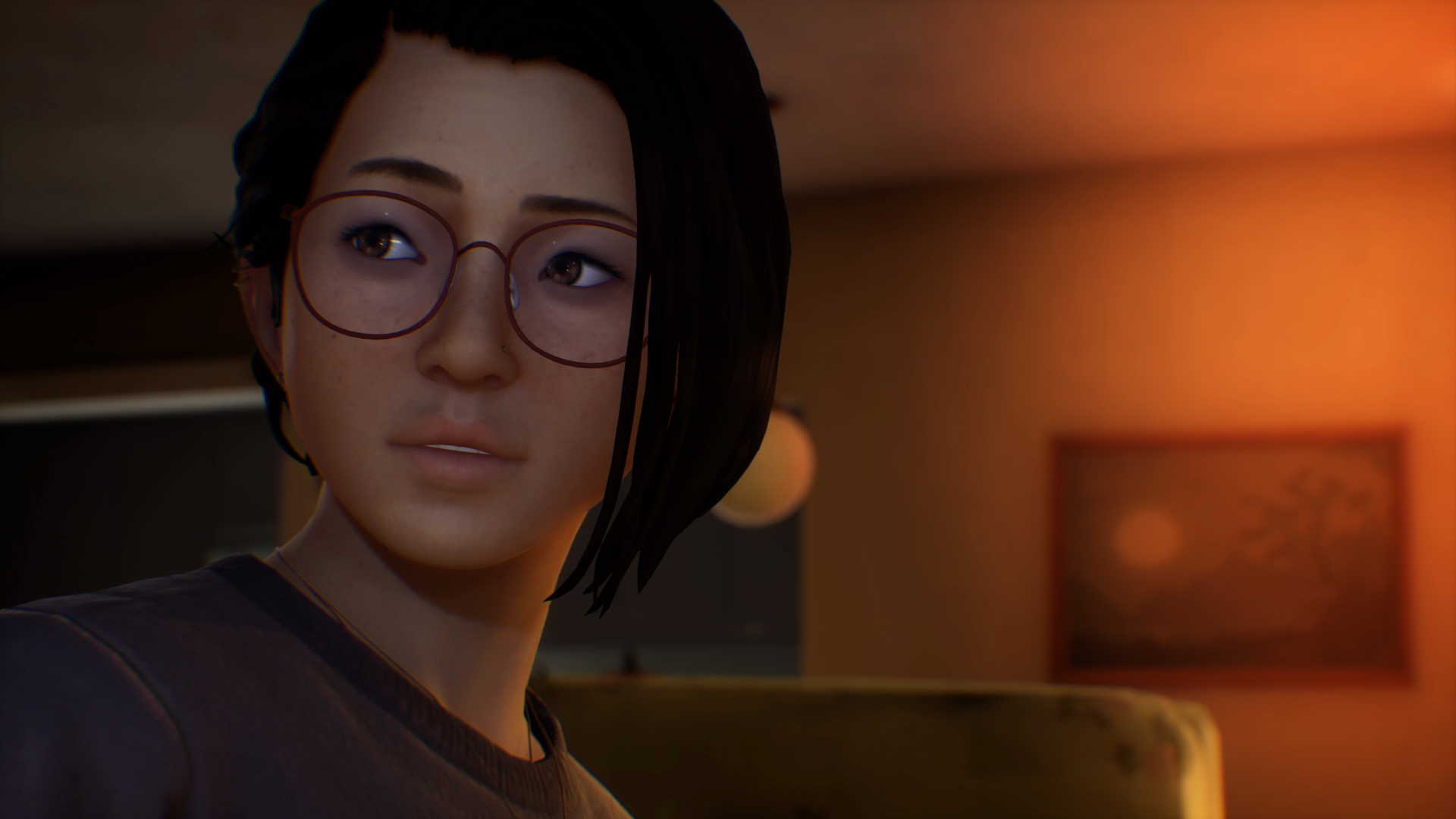 The story focuses on Alex Chen, a troubled teenager who reunites with her brother, Gabe, after 8 years away. She arrives in Haven Springs, Colorado, and starts to fall in love with the sense of community, along with her brother’s friends. Everything is going so well until Gabe dies in a horrible accident after saving Ethan, Gabe’s girlfriend’s son. Up until that point, it felt very similar to the typical LiS formula, but the grandeur of True Colors started to show its cards. A darker narrative unfolded, and the way in which Alex uses her power featured some freaky and unnerving design choices.

More ambitious than before

Areas are much bigger in True Colors, and it is by far the prettiest. Haven Springs is a lovely town with a thriving community, but there is a darkness there. Highlighted by Alex’s ability to feel deeply what others are feeling, you begin to see how many of the characters are struggling with one thing or another. It turns out that Gabe’s death might not have been an accident, and as you investigate further, a thrilling and powerful story begins to be told, involving the Typhon Mining Company. I won’t ruin it for you, but True Colors is thrilling. I’ve not been this invested in Life is Strange since the first game, and you know what? It felt good. 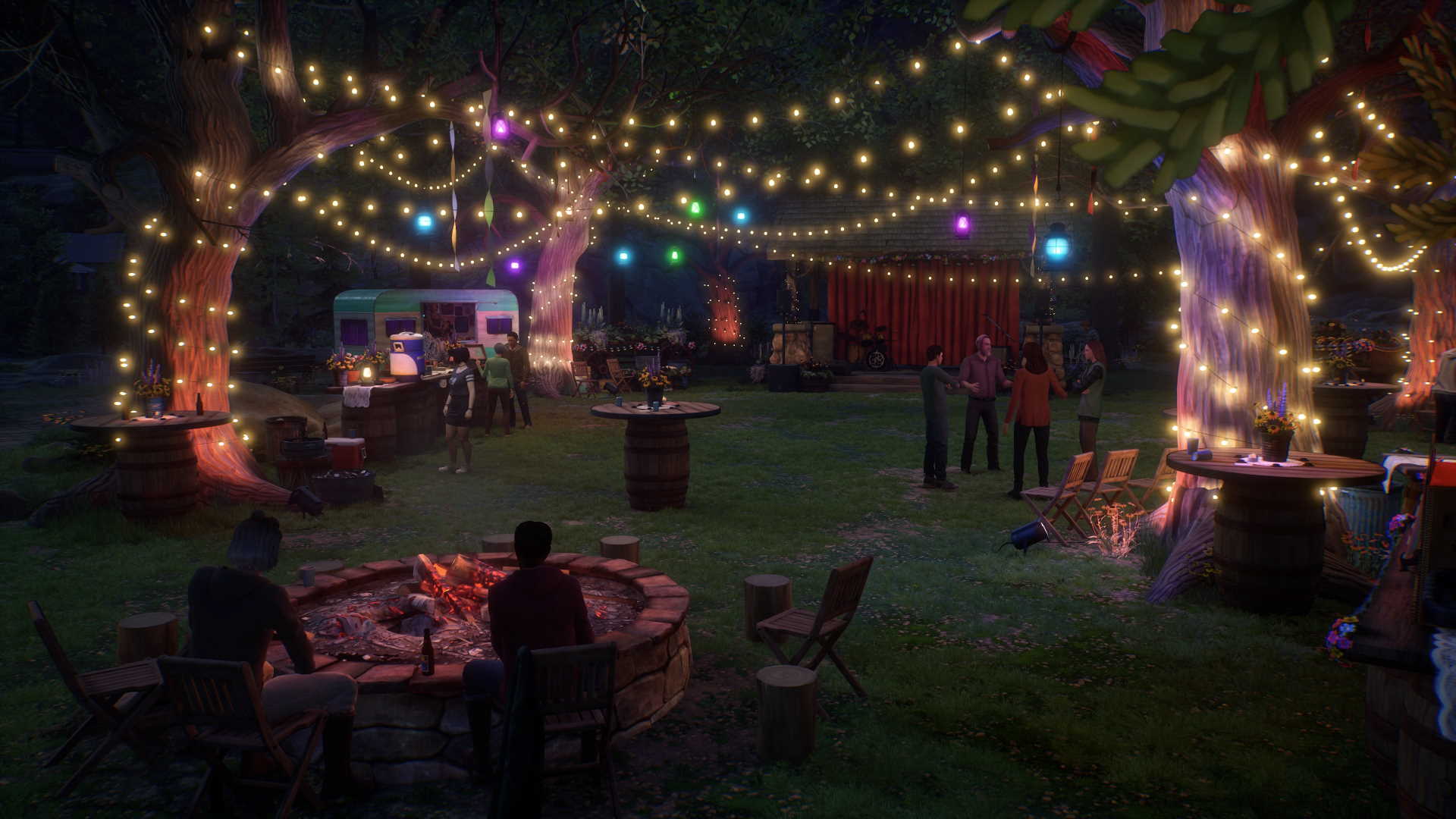 Alex is such an interesting character. Not just because she’s an empath, either. She has such a beautiful smile, yet hiding behind it is a troubled girl who just wants to be loved. Using her empathic abilities opens up new dialogue choices and allows you to essentially read people’s minds. Certain items can be focused in on if they have an emotional tie to one of the characters as well. The power is useful, but quite often it affects Alex’s mental wellbeing, which is hard to watch at times. Erika Mori, the actor behind Alex, is sensational. A genuinely gifted actor who portrays every tear and delivers every line with honesty and vulnerability.

At certain points in the game, Alex senses the aura of a someone, be it sadness, fear, or anger. By zoning in on this, you unveil deeper feelings and thoughts, as well as a puzzle to solve. One of the earlier ones involving an old lady called Eleanor was particularly smart. These are prevalent throughout, and often provide a nice challenge aside from the standard dialogue choices. Everyone in the town shares in the pain of Gabe’s death, but nothing is quite what it seems.

CHECK THIS OUT: Jurassic World Evolution 2 is a more involved and exciting experience

Not only is Alex a great character, so too are the supporting cast. Jed, the owner of the Black Lantern bar is a local hero with a heart of gold. Steph is a troubled girl who loves LARP (live-action roleplaying), and Duckie is an old, eccentric guy who was a great friend to Gabe. Ryan, Gabe’s best friend becomes close with Alex in the wake of the accident, and Riley, someone Gabe was helping get into college are just another few examples of the fleshed out cast. Even Ma, the guy who many thought responsible at first for the accident, isn’t quite the bad guy everyone thinks. 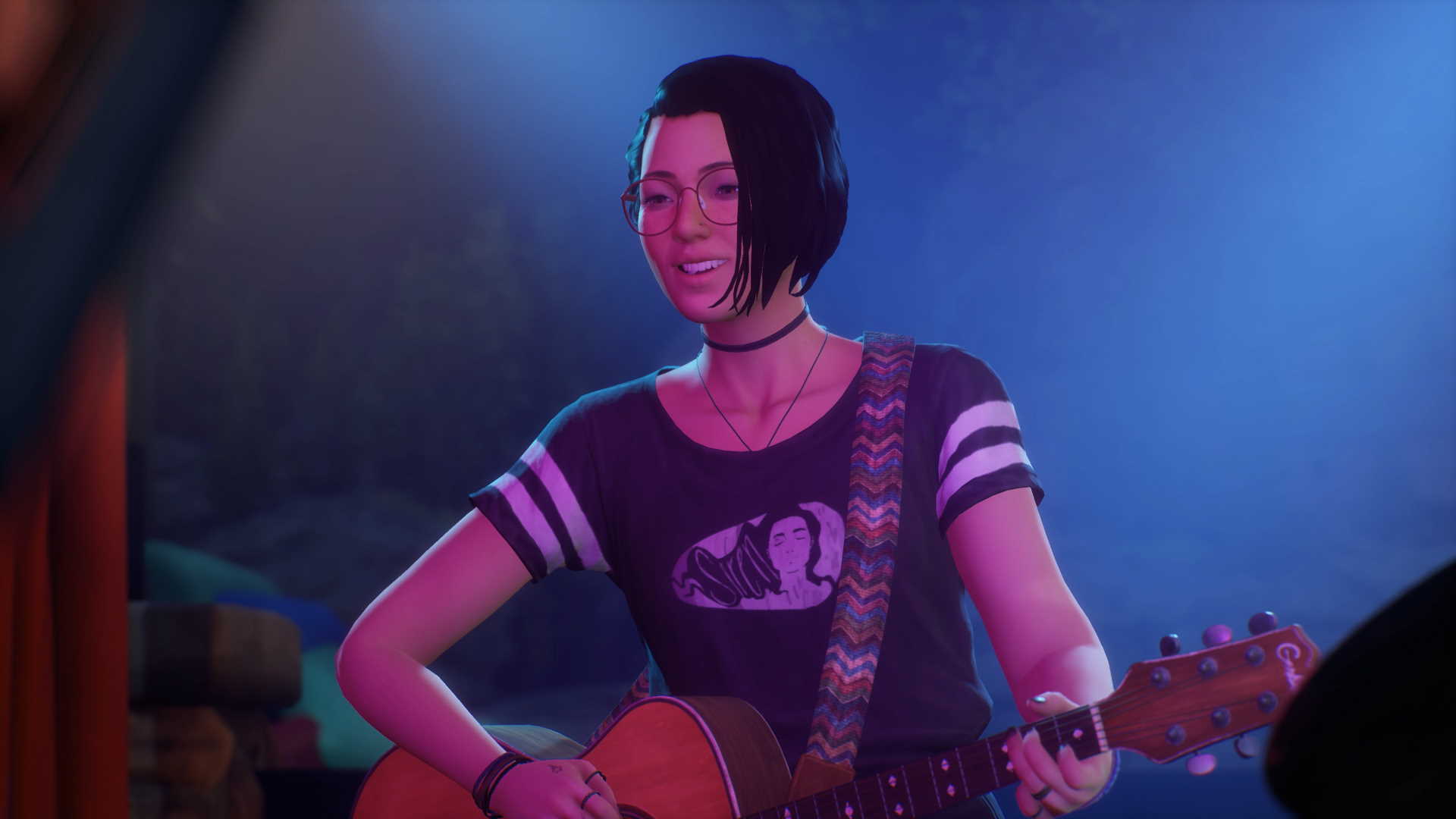 It’s hard to talk about Life is Strange: True Colors without giving anything away. That being said, it is probably my favourite in the series. Little things like checking your social media feed and text messages make you feel a connection to the town. You can jump on Arcade games littered around, play Foosball, and so much more. The gameplay elements feel more fleshed out this time, making it easier to immerse yourself in both Haven Springs and the story itself.

Life is Strange: True Colors is both harrowing and wonderful. It’ll make you cry and laugh, but regardless of how you’ll feel, the story and decisions you make are what makes Alex’s story the best so far. It felt good to be back in love with Life is Strange, and I believe that has a lot to do with my love of Alex. I just wanted her to be OK, and to find some kind of closure after her brother dies. Throughout the entire game, I enjoyed where the story went. Deck Nine has made great use of the Empathy ability, and managed to write a powerful story around it.

Some young adult cringiness in parts

Life is Strange: True Colors is a powerful story of loss, love, and overcoming the things that hold you back. The empathy abilities add depth, and Alex is one of the best characters Life is Strange has ever seen.