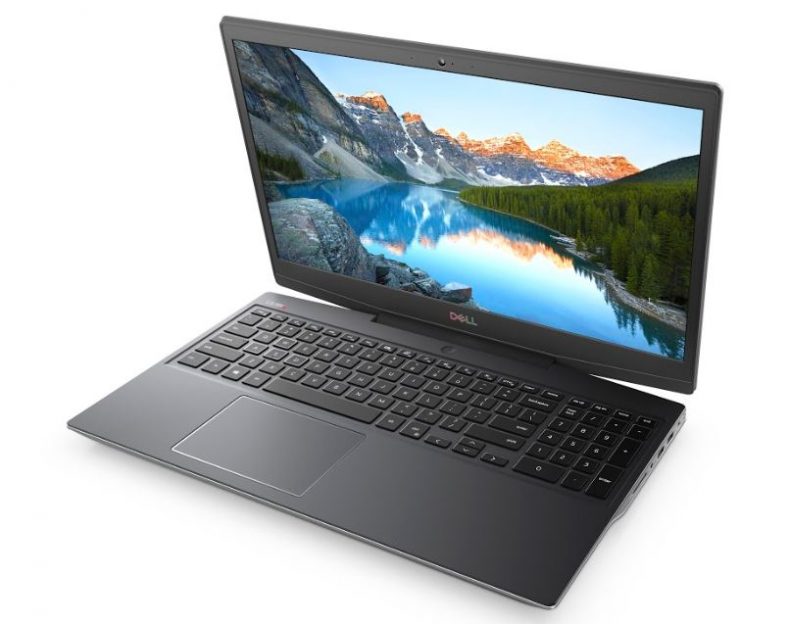 As part of CES 2020, Dell has announced a wide range of new gaming innovations, with improvements to some software as well as new PC hardware designs. There were two key announcements, one surrounding improvement to current products, and the second focusing more on what the future has in store.

The first announcement centred on the Dell G5 15 SE (Special Edition) which has been “re-designed and re-invented, this laptop will feature 3rd Gen AMD Ryzen™ 4000 H-Series Mobile Processors as well as two new AMD chips.” In terms of an EMEA release, currently, it is only planned for the UK, and pricing is still to be confirmed. In addition, Dell and Alienware have also been collaborating on a piece of concept software known as Alienware Second Screen. This allows gamers to monitor their PC’s performance and statistics from their phones. It is designed to work in tandem with Alienware Command Center.

Check out the image below to see how it could work in practice: For more information on the announcement in full, you can check out the official blog post here.

Dell’s second announcement focussed more on their visions for the future of PC gaming. They have three different concept ideas for the future. Check out the official blurb below for more details on all three:

For more information on these new ideas, including some concept art to go with them, click the official blog post here.