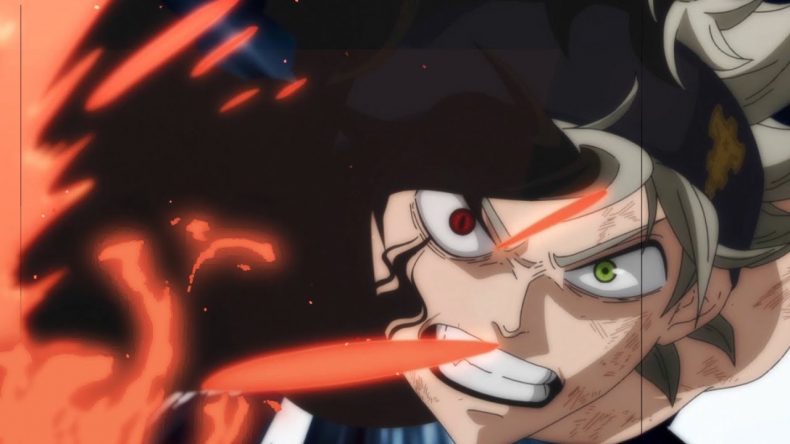 Bandai Namco has today announced that an English-language version of Black Clover Phantom Knights has launched on iOS and Android devices. Based on the original anime series, players will develop and defend their Kingdom and develop the strongest Magic Knights around in this new multiplayer Kingdom Defence RPG.

When putting together your army, you’ll be able to combine plenty of characters from the anime such as Asta, Yuno, Yami, and Noelle, to original characters debuting in Black Clover Phantom Knights. Captains will lead their unique brigades into battle that takes place in an original story, centering on the Wizard King’s former right-hand man, who’s a brand new character.

Black Clover Phantom Knights relies on you using fancy magical attacks to reign victorious, adapting formations with every new opponent. Auto Mode will allow players a simplified experience, so if you want to enjoy the game without the headache of various strategies, Bandai Namco has you covered.

What’s more, new content will be added to the game on an ongoing basis, with the first batch arriving shortly after launch. Upcoming content includes:

Bandai Namco has released the launch trailer, which you can watch below:

Video games are cool. Don't let anybody tell you any different.
MORE LIKE THIS
Bandai Namco