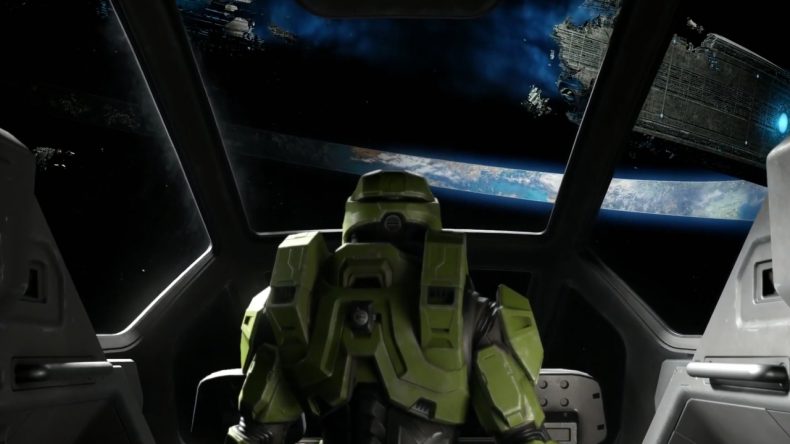 In an interview with MCV, Xbox Game Studios head Matt Booty talked about the launch of Microsoft’s next generation console, the Series X. A few interesting things came to light, not least of which is that Halo Infinite looks to be a launch title. He says:

“It’s the first time in over 15 years that we’ll have a Halo title launching in sync with a new console. And that team is definitely going to be doing things to take advantage of [Series X].”

What’s also interesting to note is that these games will also work like PC games, releasing on both Xbox One and the Series X.

“As our content comes out over the next year, two years, all of our games, sort of like PC, will play up and down that family of devices…We want to make sure that if someone invests in Xbox between now and [Series X] that they feel that they made a good investment and that we’re committed to them with content.”

As we all wait patiently for more information on the next generation consoles, including the all important release dates and prices, it’s refreshing to see that Microsoft is committed to keeping the Xbox One supported, even as it launches the Xbox Series X.

Plus, you know…a new Halo is always exciting.