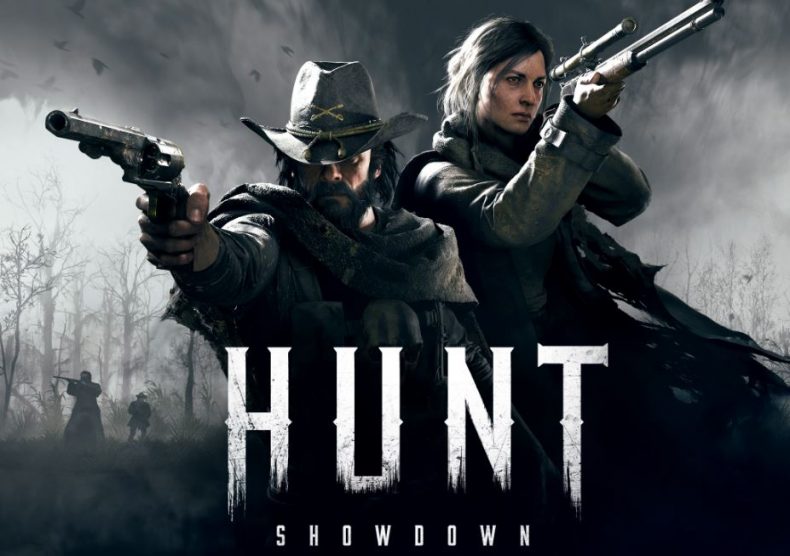 Crytek has today confirmed that their horror shooter Hunt: Showdown is coming to PS4 on February 18, 2020. They have also confirmed the game will be available as a physical purchase on Xbox One on the same day. The release on PS4 follows launches on PC and Xbox One last year.

In addition to the PS4 launch news, Crytek also confirmed that Koch Media will be the game’s publisher on PS4 and Xbox One moving forward. This follows Koch Media’s successful retail release of Hunt: Showdown for PC in 2019. Crytek will continue to develop Hunt: Showdown, and act as publisher for the PC version on Steam. Check out the official blurb below for more details on the Koch Media decision:

With Koch handling the publishing side of things, our development team can put all of their focus on continuing to develop and optimize Hunt across platforms, together with our community,” said Crytek CEO Avni Yerli. “While we focus on development, Koch will apply their immense digital and retail publishing expertise to the title, supporting the game’s continued growth. We can’t wait to see what PlayStation players think of the game, and to continue to bring new content to all our players in the coming year.