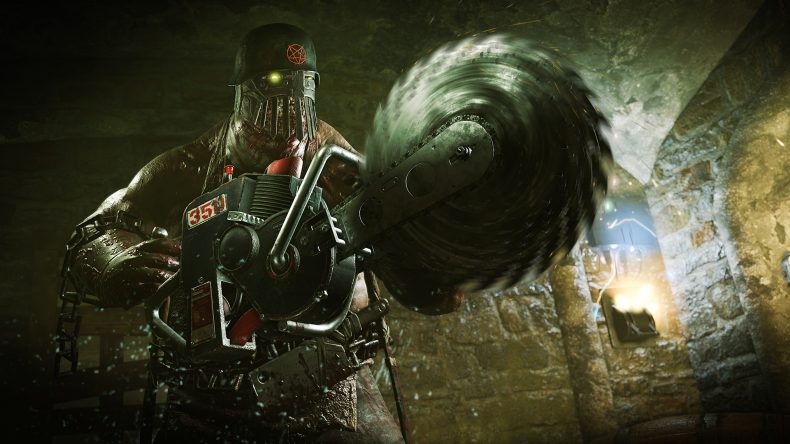 Today, Rebellion has released a six-minute long trailer featuring loads of brand new footage for their upcoming game Zombie Army 4: Dead War. Plenty of new details are shown off in the trailer, such as never-before-seen enemies, special abilities, the enhanced X-Ray Kill Cam, deep player progression and customisation systems, as well as the bigger and more challenging Horde Mode.

Also in the trailer, the brand new story campaign is shown off, taking place in 1946 Italy, following the undead Führer’s reanimated hordes wreaking havoc across Europe, with a sinister plan lurking in the darkness. Zombie Army 4 launches on PS4, Xbox One and PC on February 4th.

You can watch the new trailer below:

Video games are cool. Don't let anybody tell you any different.
MORE LIKE THIS
rebellionzombie army 4: dead war