previous
Adventure game Kings of the Castle coming to Apple Arcade this week
random
next
Hunt: Showdown coming to PS4 on February 18
0 comments 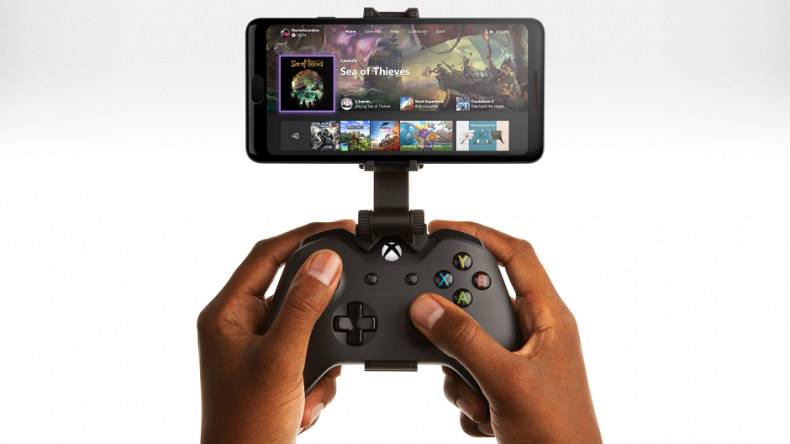 Microsoft has announced that the Xbox Console Streaming preview has been expanded to Xbox Insiders in all Xbox One-supported countries.

The Xbox Console Streaming feature allows you to play your Xbox one on your mobile device. The service has been in preview in the US and UK for Xbox Insiders since October 2019. It allows gamers to play their own and installed Xbox One games, including Xbox Game Pass titles on any Android phone or tablet, streamed directly from their console.

Starting from today the service is being expanded to include Xbox Insiders in all Xbox One countries.

You will need to opt in via the Xbox Insider app, as well as have a mobile device running Android 6 or higher with Bluetooth 4.0.

For more detailed information you can check out the official Xbox Wire announcement here.

Likes to shoot stuff and wear pretty shoes. Is a BEAST at Titanfall.
MORE LIKE THIS
MicrosoftStreaming Servicexbox game passXbox Insider