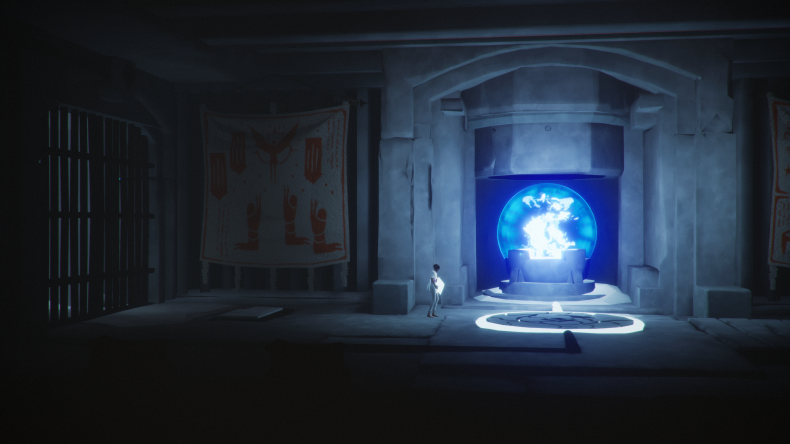 Skybox Labs, the co-developer on Halo Infinite has announced that Stela will launch next month on Nintendo Switch and PC, via Steam.

Stela is already available on Xbox One and Apple Arcade, launching back in October of last year. The Switch and PC launch will include an expanded ending, visual improvements and quality of life changes, as well as incorporating the post-launch content already available on other platforms.

Stela is a platformer about a young woman witnessing the final days of a mysterious ancient world. The player solves puzzles and will need to evade monsters by running, climbing and sneaking through the environments.

“Everything in Stela – the music, the monsters, the environments – exists in service of the story,” said Shyang Kong, Co-Founder, SkyBox Labs. “We’ve received lots of great feedback from Stela’s players and have worked to improve the narrative experience alongside ports to new platforms, making it the perfect version for new fans while offering those who tried it the first time around plenty of reasons to revisit the tale.”

Likes to shoot stuff and wear pretty shoes. Is a BEAST at Titanfall.
MORE LIKE THIS
Apple ArcadeHalo infiniteSkybox LabsStela