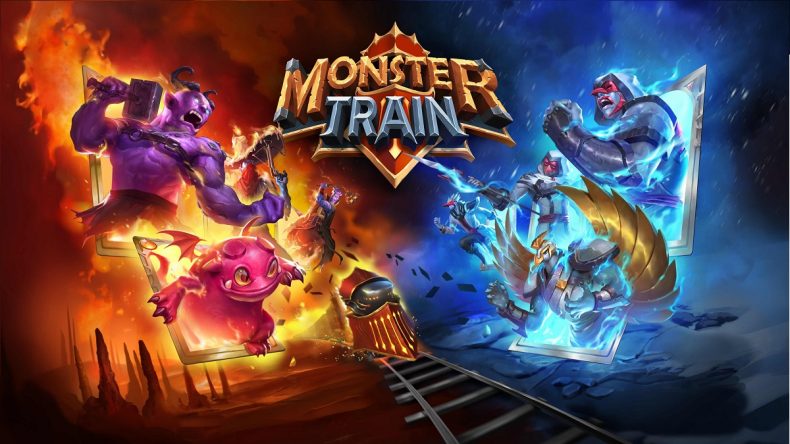 Today, Good Shepherd Entertainment and Shiny Shoe have launched their closed beta for their strategic deck-building roguelike game Monster Train, and it’ll run until March 19. Players can register on their website for a chance to access the beta, featuring both solo and multiplayer game modes.

In Monster Train, it’s up to you to protect the last pyre from the forces of heaven and make hell burn again. It features three vertical playing fields that you must defend at all times. Use over 200 cards to build a deck filled with spells and minions, and position your champion on each level to protect the train and your pyre from invaders. There’re five clans to combine and fight for, and multiple routes to take through hell. No playthrough follows the same path, providing different challenges every time.

“Hell Rush” is Monster Train’s unique time-based online multiplayer mode, and allows up to eight players the chance to compete angainst one another in time-based challenges. You can even create your own custom challenges and share them with the world. The game is expected to launch on PC in Q2 2020.

Video games are cool. Don't let anybody tell you any different.
MORE LIKE THIS
closed betaGood shepherd entertainmentmonster trainshiny shoe