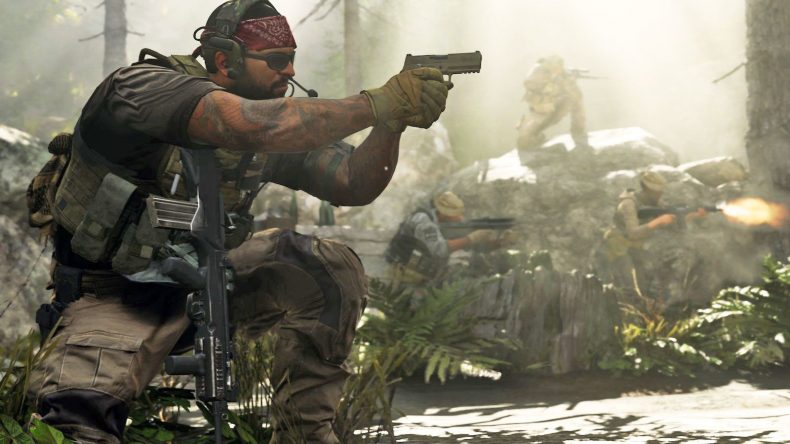 “A skilled full defender, James has been training with Chelsea since he was six years old. In addition to his 2019 team debut, he recently became the youngest player to ever score in the Champions League. A longtime Call of Duty fan who was introduced to the franchise at the age of 12 with Modern Warfare 2, James will take to the London Royal Ravens Home Series main stage to prove himself in esports competition.

In the Call of Duty League Hype Battle, James will face off against international electronic dance music icon DJ Nicky Romero and twin brothers Skrapz and Wuskin of the Royal Ravens, who are back competing on the same team for the first time in three years. The players will compete in Call of Duty: Modern Warfare’s 2v2 “Gunfight” mode in front of the UK’s most enthusiastic fans.”

This match will kick off the Call of Duty League’s home series in London, which will be broadcast on Call of Duty league YouTube channel for fans at home. Good luck Reece.

MORE LIKE THIS
Call of DutyCall of Duty: Modern WarfareESportsFootball