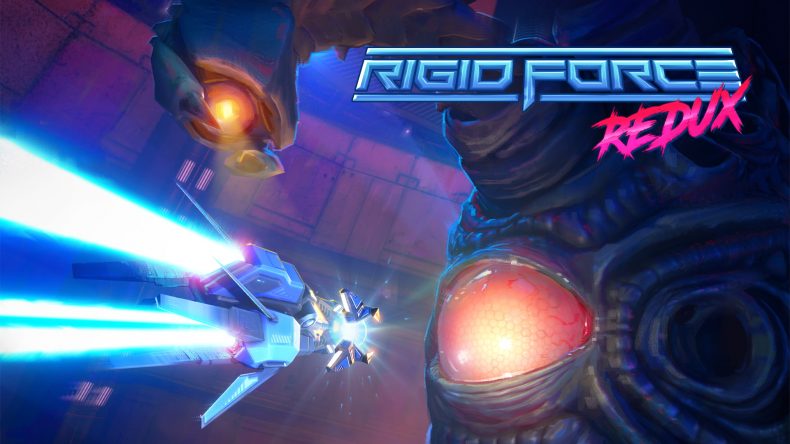 Headup Games has confirmed today at PAX East they are publishing a new side-scrolling shoot’em up called Rigid Force Redux. The game is being developed by Marcel Rebenstorfer and is planned to launch on Xbox One and Nintendo Switch in Q2 2020. Rebenstorfer previously worked for Ubisoft Bluebyte, working on the likes of Anno series and Might and Magic Heroes Online.

The is also an official trailer to go alongside the announcement. Check it out below:

Headup Games cite their main influences as the likes of R-Type and Gradius. So with that kind of quality in mind, it might be worth keeping an eye on how it develops.

Rigid Force Redux will launch on Xbox One and Nintendo Switch in Q2 2020.