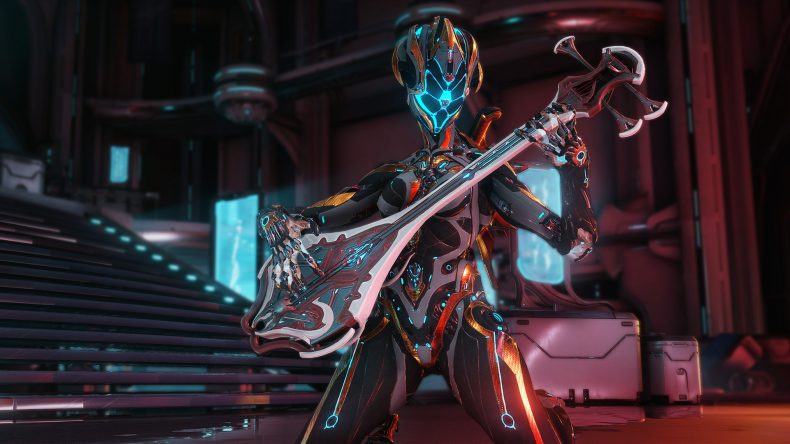 Dev and publisher Digital Extremes has announced their second update of 2020 for Warframe. Operation Scarlet Spear is available now on PC and will throw players directly into the front line. It’s your job to counter the Sentients’ first offensive wave of the New War. You’ll need to lay down strategies in the new Operation Room before launching any land and space battles. Operation Scarlet Spear is a time-limited event running from now until April 21. There’s also a trailer waiting for you at the end of this.

The new operation isn’t the only thing you’ll see from this update. There are new items and upgrades for you all to work towards. Nova’s second Deluxe Collection and a new weapon class are amongst some of the new additions. You can also discover the origins of Nova in a new Leverian exhibit, obtain the second Deluxe Edition, which includes variants of her Armor, Syandana and skins of signature weapons.

As for Operation Scarlet Spear itself, the new cinematic shows the Sentient threat deploying forces across the Origin System. This follows on from the ending of Empyrean, where the first wave of scouts have breached the Veil Proxima using Ramsled ships to disrupt Tenno momentum.

As I mentioned earlier it’s up to you to join up with other players in an attempt to halt the attacks. The new Operation Room is a 40-person Relay where you can join up with three others on a mission, or Operation. Using cooperation over ground and Raijack attacks you’ll work towards achieving combined community goals. Each successful Operation builds towards the overall community goal. If you’re looking for something a little more specific then head over to the Warframe site.

For those of you on PS4, Switch and Xbox One you’ll need to wait a little longer for the new update. No official release date for consoles has been announced as yet. Now, let’s get on with watching the trailer.