previous
Call of Duty: Modern Warfare 2 Campaign Remastered is out now
random
next
Fun casino games you can play for free on your mobile device
0 comments 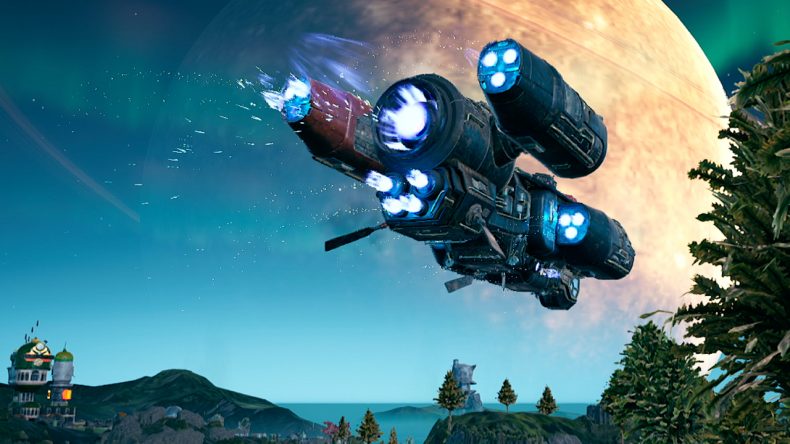 After it was announced in February that the Nintendo Switch version of The Outer Worlds would be delayed, it looks like there is some good news as it now has a revised release date for this June.

It’s also worth noting that the physical release, announced alongside the delay, will also release at the same time. You’ll want to make sure you have a good 6gb free on your console however, as there will be a day one patch that seems like a good idea to download. It will optimise gameplay and provide a few fixes, plus it will include additional hi-res textures. The Outer Worlds is out now on Xbox One (including Game Pass), PlayStation 4 and PC, with the Nintendo Switch version arriving on June 5th, priced £49.99.