Desperados III to release this June 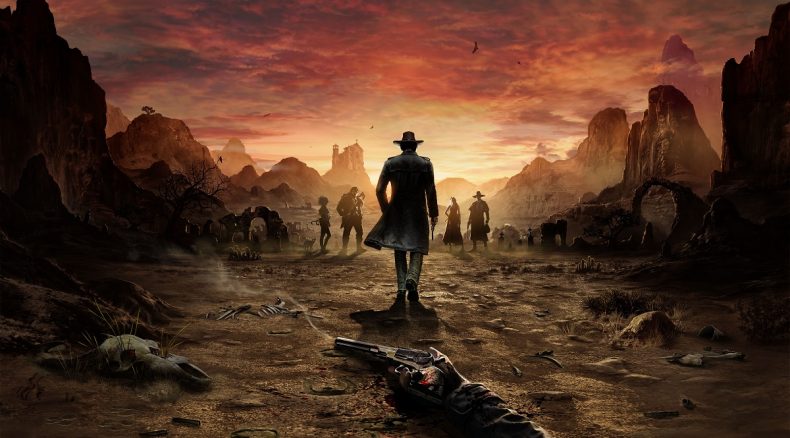 Today, it has been announced that Desperados III will be available on PC, Xbox One, and PlayStation 4, releasing on June 16, 2020. Have a look at the swanky new trailer below:

Desperados III is a story-driven, hardcore tactical stealth game, set in a ruthless Wild West scenario. In this long-awaited prequel to the beloved classic Desperados: Wanted Dead or Alive, John Cooper will join forces with the runaway bride Kate, the shady hitman Doc McCoy, the giant trapper Hector, and Isabelle, a mysterious lady from New Orleans. On Cooper’s quest for redemption, his adventures lead him and his gang from rural towns, over swamps and riverbanks, and finally to a dramatic showdown worthy of Wild West legends.

Desperados III will have a wealth of cool features, including the following:

Video games are cool. Don't let anybody tell you any different.
MORE LIKE THIS
Desperados IIIrelease date