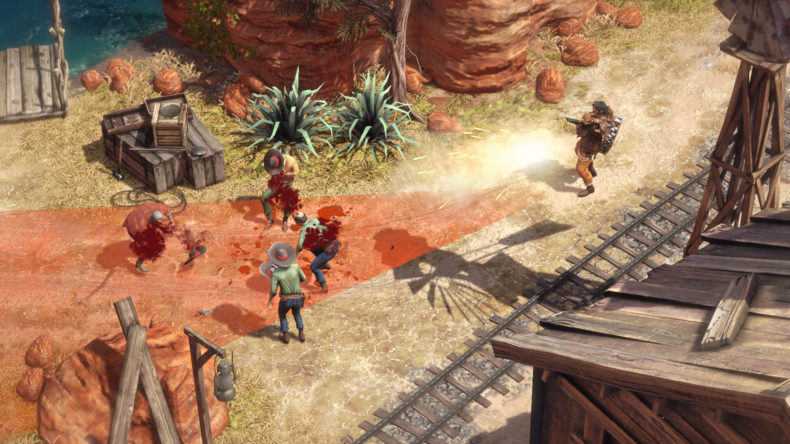 Desperados III has been out a little while now and there’s a fair few of you who’ll have finished and are looking for something a little more. Enter The Baron’s Challenge Mission Pack #1, the free content update released today. The Baron’s Call has four new challenges for Flagstone, Mayor Higgins’ Estate, Eagle Falls and the Casa DeVitt. Each of these has a special challenge too:

As well as the content update there is also an official Desperados Pen & Paper RPG. This is also a free download and the trailer can be found just below this.

There is also a free demo available if you’ve yet to try it out for PC and Xbox One. The demo for PS4 will be released soon.