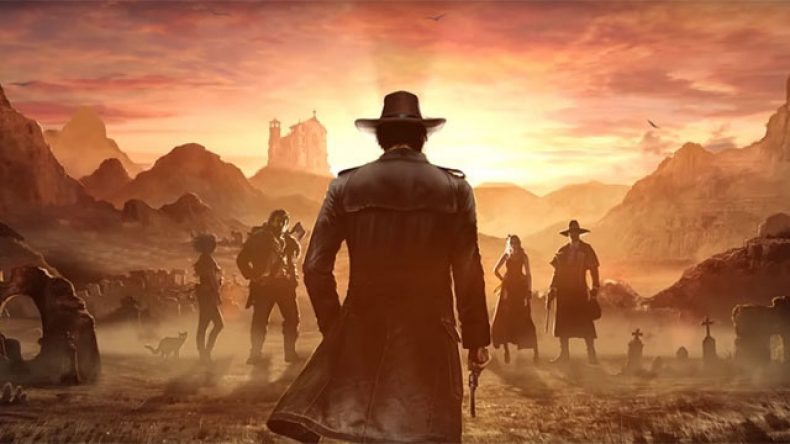 It’s been two weeks since Desperados III launched for PC and consoles which means an accolades trailer has been put together. If you want to skip straight to it then you’ll find it right after this.

The team at Mimimi Games are working on a few things for Desperados III. As well working on free content updates they’re also working on the season pass content. This will be adding three more missions, all placed after the main events, which will release over the rest of 2020.

If you’ve still to give Desperados III a go a free demo is on the way. The demo contains two and a half levels from the story and is available on Steam and Xbox One. A demo for the PS4 will be released soon.

Now you’ve read through that get your eyes around this here accolades trailer.