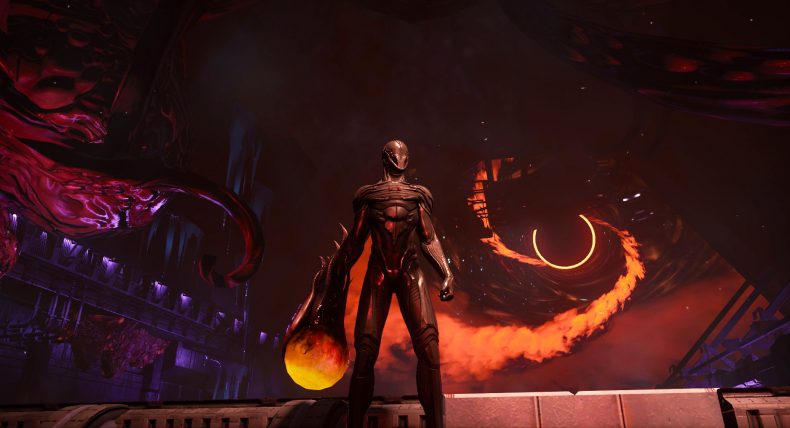 Cradle Games and tinyBuild has announced the dark sci-fi game Hellpoint will be delayed. Originally scheduled for April 2020, Hellpoint will now release by the end of Q2 2020 for PC and console.

Cradle Games and tinyBuild will be using this extra time for some extra development. They plan to incorporate feedback received from the recently released free chapter, The Thespian Feast.

Matt Boudreau, Creative Director at Cradle Games, said: “In light of the unprecedented events facing the world, we have been forced to postpone the launch of the game. We plan to use the additional development time not just for polishing, but also to address the feedback we’ve gathered and make Hellpoint an even better gaming experience for everybody! The feedback of the community had such enthusiasm and energy.”

This delay hasn’t stopped the trailers though. Below you’ll find a new teasrer trailer focussing on the protagonist of Hellpoint, The Spawn.