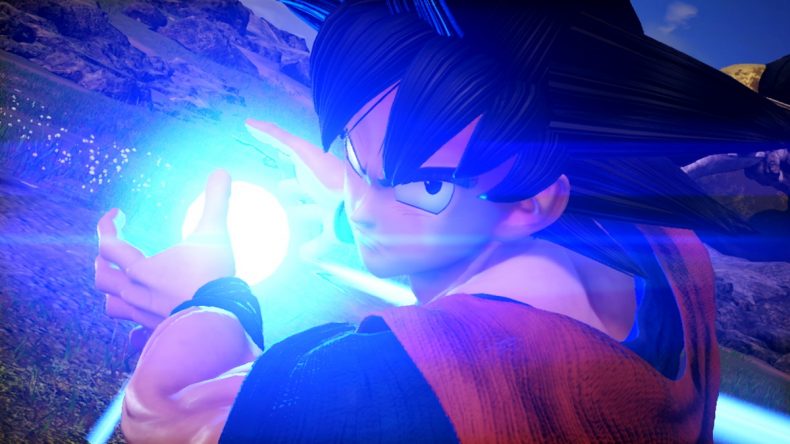 Bandai Namco has today announced that Jump Force Deluxe Edition is coming to Nintendo Switch this year, including a roster of over 50 playable characters. Players will be able to play as their favourite characters, hailing from 16 different Weekly Shonen Jump franchises. You’ll be able to create your own avatar to use in both Story and Versus mode, and a new 3 v 3 offline tag team mode will be included as a Switch exclusive.

It’ll include all previously released DLC characters from Characters Pass 1, with the Characters Pack 2 about to launch. Todoroki Shoto from My Hero Academia has been announced as the first combatant, bringing his Half-Cold Half-Hot Quirk to the battlefield, freezing and burning the stage. He’ll be the first in five characters included in Characters Pass 2, but can be purchased individually. However, if you buy Characters Pass 2, you’ll be free to enjoy each character four days early.

Jump Force Deluxe Edition is coming to PlayStation 4 and Xbox One in Spring 2020, and later in the year for Nintendo Switch.

Video games are cool. Don't let anybody tell you any different.
MORE LIKE THIS
Bandai NamcoJump Forcenintendo switch