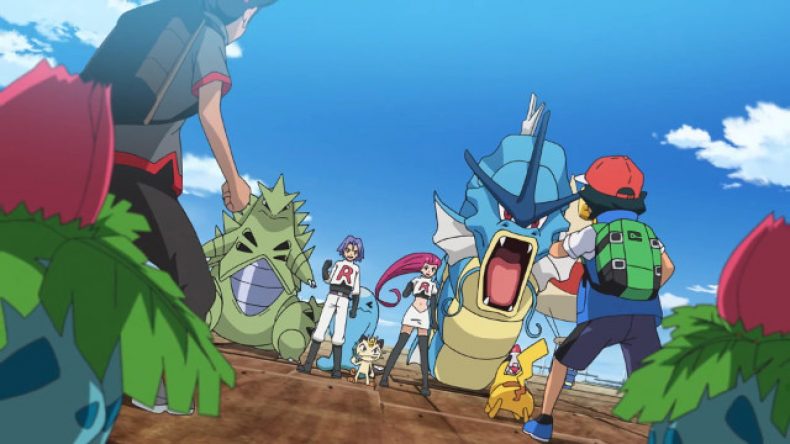 The Pokémon Company International has officially announced the 23rd season of their hugely popular Pokémon animated series will be coming soon. The official synopsis for the new series, titled The Pokémon Journeys, is as follows:

Pokémon Trainer Ash Ketchum has a new plan: see the world! But first, he and his partner Pikachu are headed to the opening of the Cerise Laboratory, a research facility dedicated to uncovering the mysteries of Pokémon in every region. Ash meets Goh, another boy with boundless curiosity about Pokémon, and both are overjoyed when Professor Cerise asks them to become official research fellows. With Ash as determined as ever to become a Pokémon Master, and Goh aiming to catch one of every Pokémon (including the Mythical Mew), our heroes are in for adventure and excitement as they explore the wide world of Pokémon!

When the show launches in the UK, it’ll be premiering on POP, and ahead of its release, fans will be able to catch a sneak peak of it on May 25. Check local listings for POP closer to launch. Watch the trailer for Pokémon Journeys: The Series below:

Video games are cool. Don't let anybody tell you any different.
MORE LIKE THIS
The Pokémon Company International

Pokémon Sword and Shield are getting an expansion pass

Galar version of Ponyta to appear in Pokémon Shield