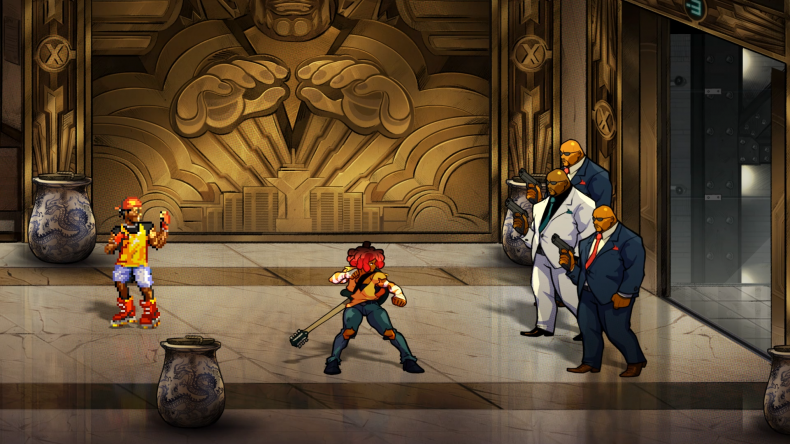 For fans of Sega Mega Drive beat-em-ups, the time has finally come. With the last game releasing in 1994, the long awaited sequel Streets of Rage 4 is coming April 30th. It launches on Xbox GamePass for users of the service, and will also be available on PS4, Switch and PC.

“Streets of Rage 4 is the franchise’s first mainline entry in more than 25 years, reuniting Axel, Blaze, and Adam while introducing fresh fighters and combat depth, an arrestingly fluid hand-drawn art style, and an all-new scenario as well as city boroughs to crack skulls in. With an original soundtrack from Olivier Derivière incorporating worldwide talent, including massive contributions from series composers Yūzō Koshiro and Motohiro Kawashima, Streets of Rage 4’s pairing of classic elements with distinctive modern direction makes this highly anticipated return the fight of a lifetime.”

The beat-em-up genre gets ignored far too often, so the return of Streets of Rage is going to make a lot of people happy. After all the characters were revealed, it was only a matter of time before we got a release date. I still have the original trilogy installed on my Xbox One, and I think I’ll be installing the 4th game later this month.