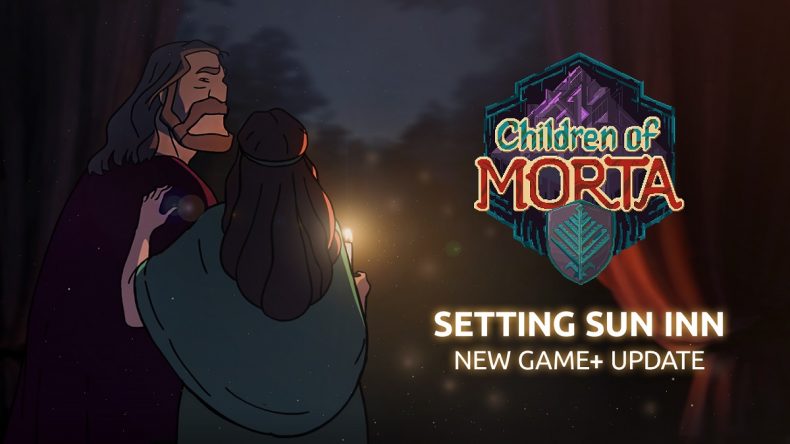 Today, developer Dead Mage and publisher 11 bit studios have announced the second free content update coming to action-RPG, Children of Morta. Included in the update is New Game +, giving players the chance to relive Bergson’s journey once again, accept this time it’s tougher, characters have skill point caps, and upgrades are available in both Ben’s workshop and Margaret’s lab.

The Setting Sun Inn update also includes loads of brand new cutscenes, home events, and activities, strengthening the player’s bond to the Bergson family and the world of Rea. There’re also family-related quests added to the dungeons, appearing during the first playthrough as well.

The update will be available on PC, Xbox One, PS4, and Nintendo Switch later this year.

Video games are cool. Don't let anybody tell you any different.
MORE LIKE THIS
11 Bit StudiosChildren of MortaDead Mage