Ghost of Tsushima-focused State of Play happening this Thursday 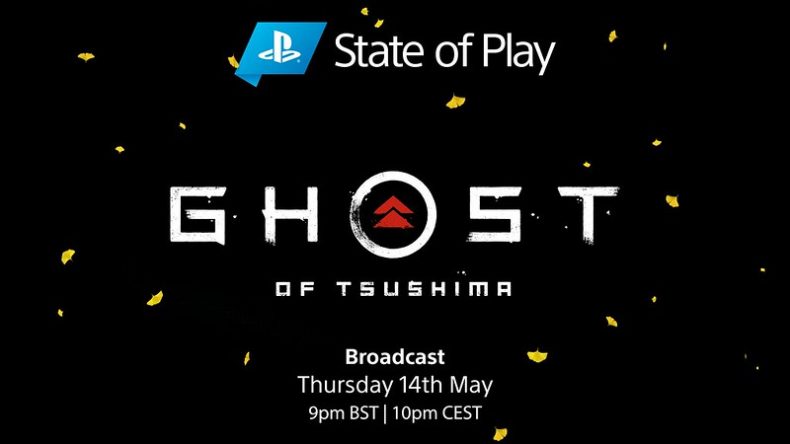 Sony has announced that this Thursday there will be a State of Play dedicated to Sucker Punch’s Ghost of Tsushima, including new gameplay footage. In the presentation, fans will be treated to exploration and combat footage, lasting for around 18 minutes. You can catch the State of Play May 14 at 9pm on Twitch and YouTube. Sid Shuman, Social Media Director at SIEA also stated there would be no PlayStation 5 news or updates regarding their next generation console.

Video games are cool. Don't let anybody tell you any different.
MORE LIKE THIS
ghost of tsushimaState of PlaySucker Punch