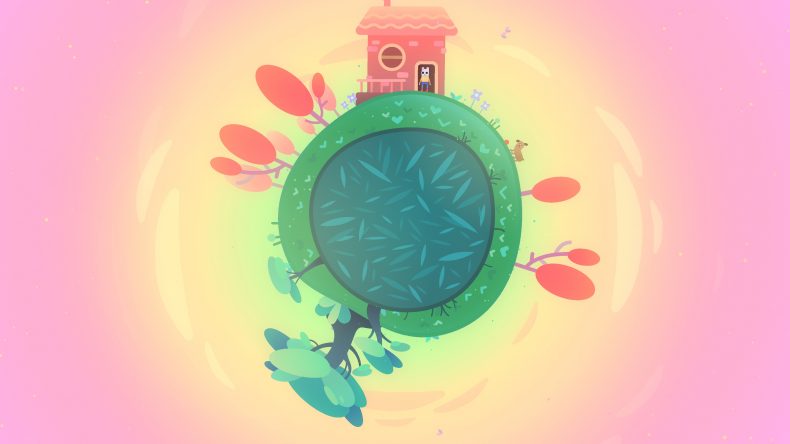 You’ll be whisked away to new worlds with the aim of solving puzzles and making your way through the afterlife. Aimed at all ages, serious life issues will be tackled in an approachable and light hearted way. The story itself centres on Willow, who has been hired by a cosmic snake to clean up his passage into the afterlife.

On your way, Willow will also help lost souls gain acceptance and move on from their own lonely planets. The team at KO_OP like to add a personal touch to their games and each character you meet is named after a member of the team.

Saleem Dabbous, co-founder said, “With Winding Worlds, every aspect of the game is made with accessibility in mind: from a storytelling perspective that means crafting a narrative that kids will love that adults can grasp a deeper meaning from. From a mechanics standpoint it means focusing on ease of use, with art and music that is accessible to as wide a swath of people as possible. This sort of ‘Pixar-approach’ to content means we treat our characters and storylines with respect and lightheartedness without shying away from heavy or complex topics.”