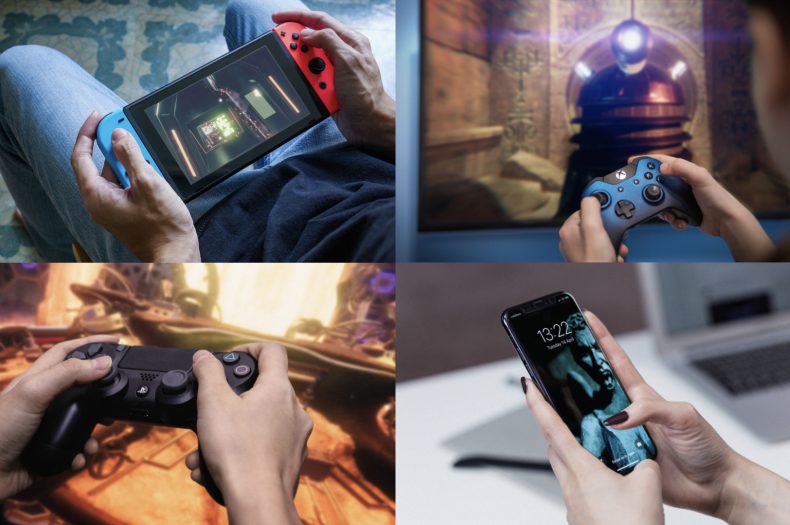 Fans of the premier BBC sci-fi epic have something to look forward to, as there’s a new Doctor Who Trilogy coming to multiple platforms. Next year, Maze Theory will launch the start of the trilogy on Xbox, PlayStation, Switch, PC, Mobile and VR devices. This isn’t the first time Maze Theory has experimented with Doctor Who or VR, with mixed results.

After announcing a Peaky Blinders game for VR recently, developer Maze Theory have also announced this game will be moving across to the multiple platforms too. Clearly they want as many fans of these multi award winning shows to play the games as possible, which seems very sensible.

For those of us who are less invested in these properties, Maze Theory is also bringing out narrative VR game Engram. This exploration is set to blur the lines between the virtual and real world, and sounds very intriguing.

With all their plans laid out, it seems Maze Theory is set to make some impressive strides into licenced and VR games over the next couple of years.