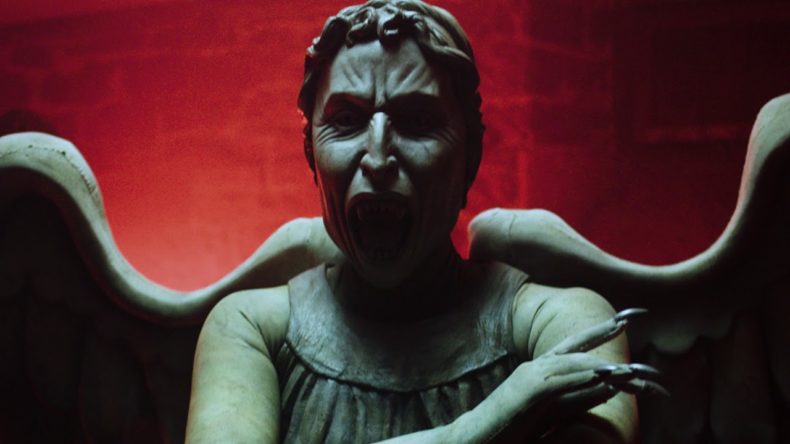 Doctor Who: The Lonely Assassins on PC was one of the first games from the TV show that I genuinely enjoyed. Not just because it was based on the best episode of the new run, either. OK, well that helped somewhat, but it was actually great. A genuinely engaging mystery that used the ‘found phone’ genre to create a tense and intelligent puzzler featuring Petronella Osgood, the quirky ex-UNIT scientist. With the Switch version now out there, it seemed a good time to revisit the game and see how it fairs on Nintendo’s number one console.

If you’re unfamiliar with the episode ‘Blink,’ it saw a woman called Sally Sparrow investigate a creepy house that was home to the Weeping Angels. If you blink whilst looking at these evil statues, they teleport you to another point in time, never to return. In The Lonely Assassins, you are the hero of the hour. After finding a phone belonging to a chap called Lawrence, you must piece together clues from old texts, emails, photos, and more.

CHECK THIS OUT: Listen to the latest pod where we chat Psychonauts 2, Aliens: Fireteam Elite, and 12 Minutes

The more you unravel the plot, the weirder and scarier it gets. It’s brilliantly written, featuring the same innocent humour and sinister charm the best Doctor Who episodes have. If you’ve played Kaigan Games’ brilliant Sara is Missing or SIMULCRA, there’ll be something to love in The Lonely Assassins. As a big fan of the show, I lapped up every second. From the excellent gameplay to all the cool references and Easter eggs, I thoroughly enjoyed it. 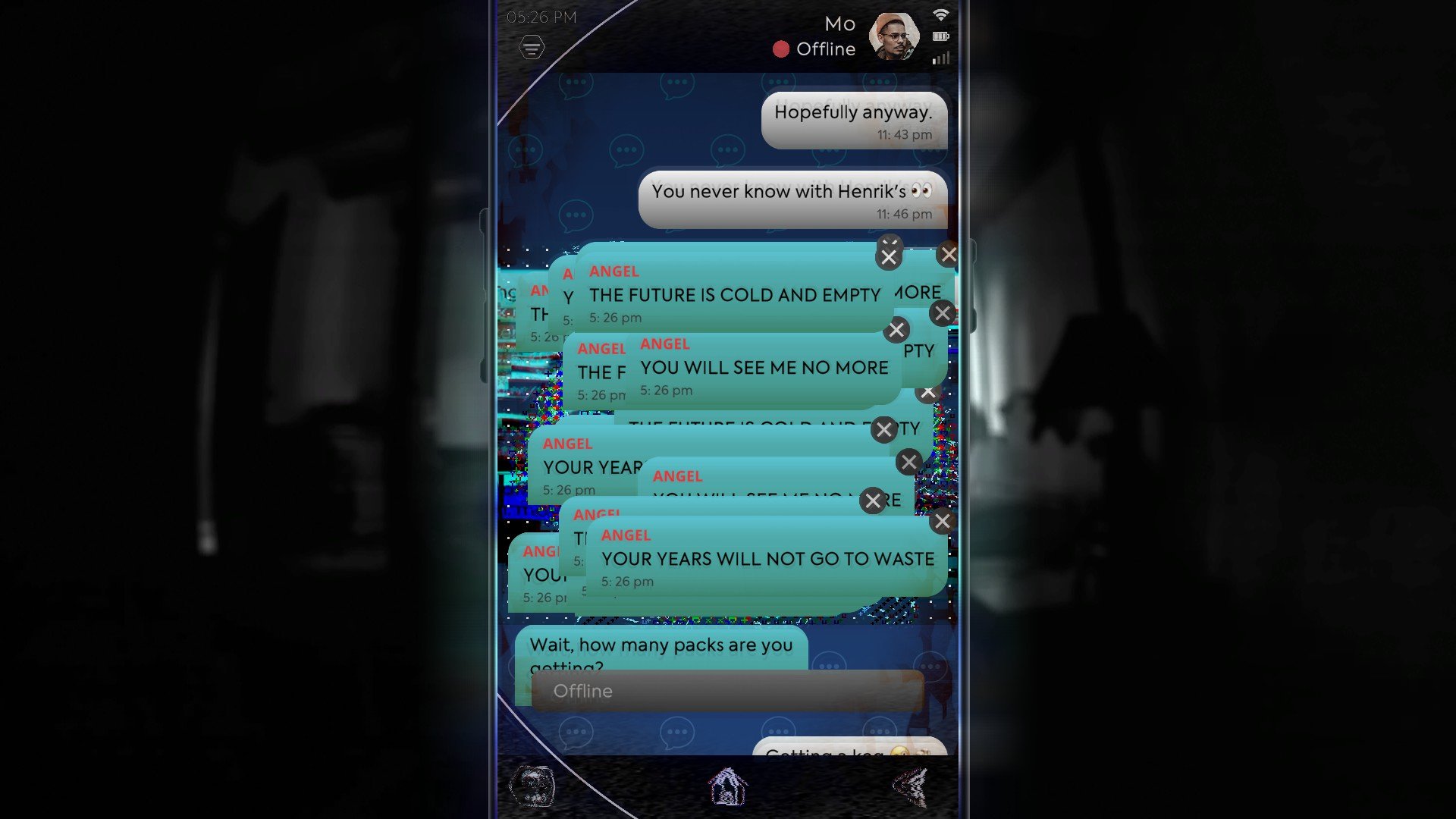 Even though I’ve already played it on PC, Doctor Who: The Lonely Assassins works so well on the Switch. In handheld, you turn the console vertically so that it resembles a phone. It also supports touch so you truly feel as though you’re playing on a phone. It’s not quite as good on console as the cursor is a bit slow, but it wasn’t intended to be played on a fancy HD TV. Looking through messages and watching videos in handheld makes the game feel more immersive. It’s the key to making this much more appealing than on PC. Players who’ve already tried it on iOS or Android won’t notice a huge difference, though.

CHECK THIS OUT: Saints Row is being rebooted, and we’ve seen it in action

While there aren’t tons of cutscenes or videos to watch, they look sharp on Switch. The detail in the phone is fantastic, but it’s not going to knock your socks off. It doesn’t need to be, though. To quote a famous Ronseal advert from the 90s (Google it), it does exactly what it says on the tin. For those of you who’ve never consumed Doctor Who in many of its multiple forms, you may not enjoy it as much as those who have. However, it’s still a wonderful piece of science fiction told in an engaging and inventive way.

Doctor Who: The Lonely Assassins is a dark and exciting game that further dives into the show’s greatest ever monsters. The acting is fantastic, as is the writing. There’re plenty of puzzles to solve and clues to find, with some clever ways to get players thinking outside the box. If you decide to play it, just remember, don’t turn your back, don’t look away and don’t blink.

Doctor Who: The Lonely Assassins is a wonderful game that takes advantage of the found phone formula to tell an interesting and exciting story.

You may also like
Doctor WhoDoctor Who: The Lonely AssassinsReviews