previous
The Big Con review
random
next
Doctor Who: The Lonely Assassins Switch review
1 like 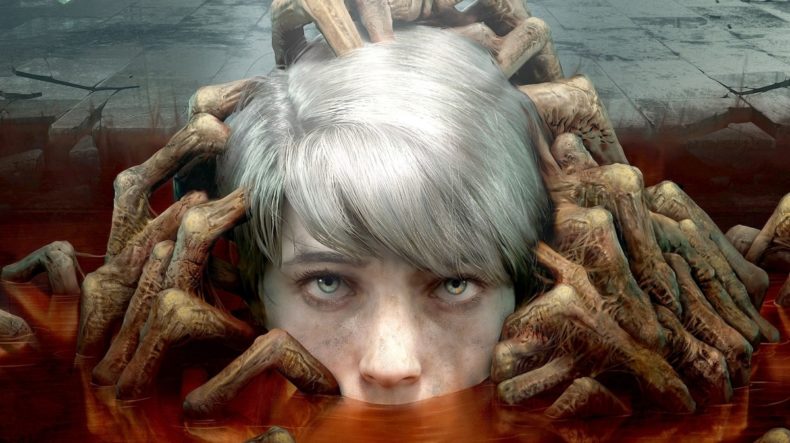 It feels like ages ago that The Medium released on Xbox’s next -gen console. At the time, Bloober Team’s supernatural adventure was an exclusive title to the X and S. Microsoft had been pretty slim on games for their fancy new consoles, but this one was theirs…until PlayStation revealed they were getting it, too. Now, owners of the PS5 get to see what all the fuss was about. While it’s still pretty much the same game, The Medium gets to make use of the DualSense controller in pretty much every way imaginable.

CHECK THIS OUT: Far Cry 6 changes the series in a meaningful way | 6 hours of hands-on

The Medium PS5: What’s it all about?

If you’re unfamiliar with the story, it follows a spirit medium known as Marianne. You see, she’s been having some pretty messed up dreams, and after getting a phone call from a man known as Thomas, she heads to an abandoned holiday resort to find the answers about what her dream means as well as the origin of her powers. The Medium has a solid story, taking the player in different directions throughout. It can be terrifying, unnerving, and moving. There’s a claustrophobic dread as you explore Niwa, the resort, and uncover the alleged massacre that happened there. 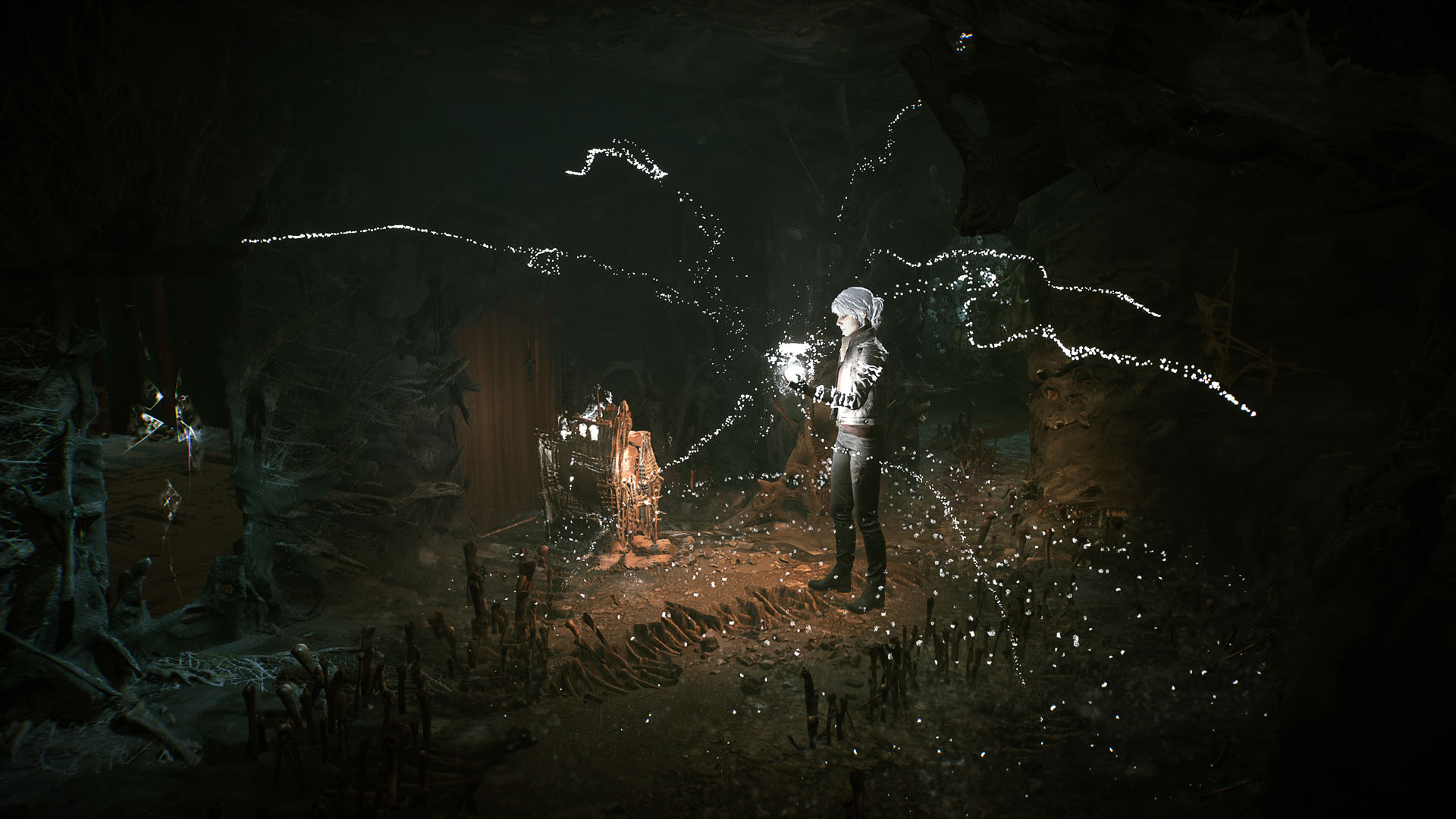 Marianne has a lot of different powers. She can split herself between the real world and the spirit world where you control them both at the same time. To power up broken switches and generators, she can use Spirit Blast to send a charge of power from her fingertips. Not only that, but she can have out-of-body experiences, use a Spirit Shield to protect herself, and hear memories of the past simply by looking at an object. It features some clever mechanics, but now The Medium is on PS5, the DualSense brings them to life.

Making full use of the DualSense controller

The haptic feedback plays a pivotal role in immersing you in the game. When using your Spirit Shield, you feel every flutter of a moth’s wings rattling through your hands. Running over different terrain varies depending on whether it’s a woodland, a cracked floor, or the messed up spirit world. When you have your out-of-body experience, the controller rumbles when you’re about to die, with pulsing becoming more frequent and heavier. It’s also impressive when you have to hold your breath, as vibrations are more aggressive as you struggle for air. 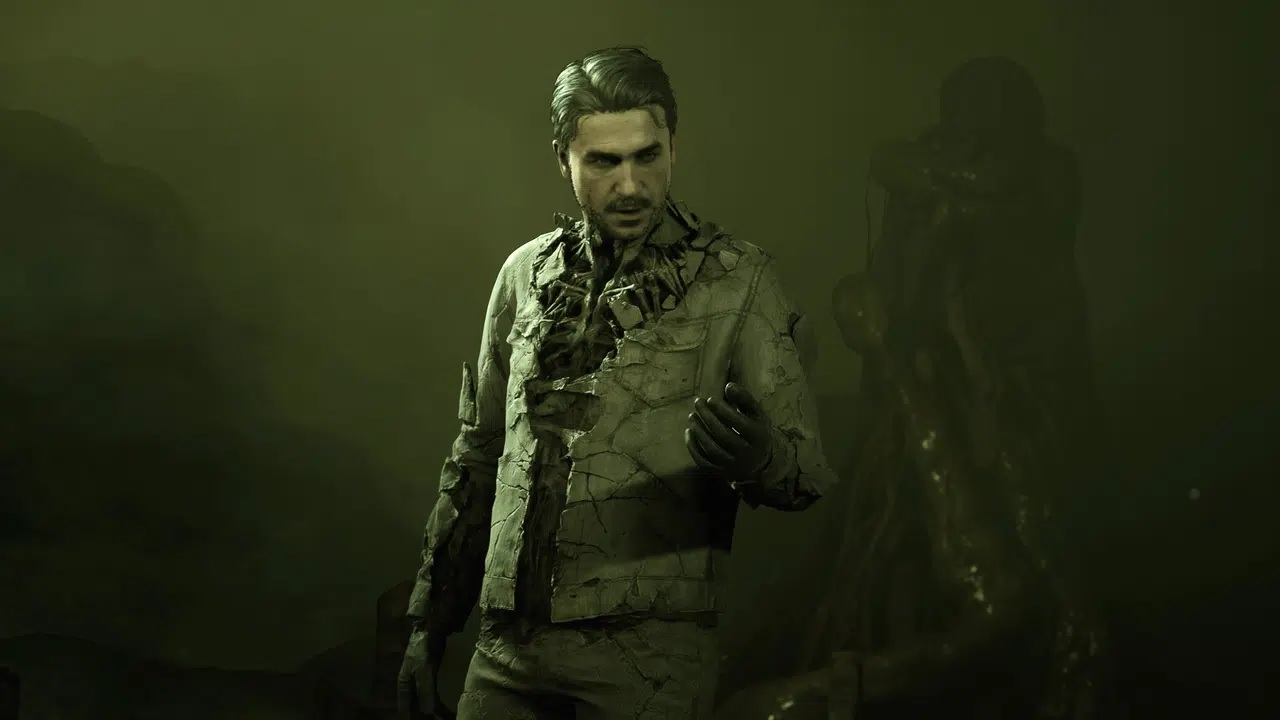 As for the adaptive triggers, they work great with the Spirit Blast. The resistance builds as you charge it, then loosens off as you let go. Mostly, the technology does a fantastic job of bringing you into the action, but running is pretty frustrating. Almost every time you hold L2 to run, it clicks as you do so. It doesn’t matter if you’re in an open space or confined to a small room. It’s by no means a gamechanger, but I found it annoying, choosing to walk much more often as a result.

CHECK THIS OUT: Lost in Random is a smart and beautiful platformer | Hands-on preview

The Medium PS5: The little touches

The audio from the controller is pretty cool, especially when listening to memories. The first time I noticed it in gameplay was after holding a shoe that revealed the screams of those involved in the ‘Niwa massacre.’ Not going to lie, I almost soiled myself. The lightbar is also reactive when using your flashlight, letting you know if any creatures are close to you. All these little touches make The Medium on PS5 the best place to play it. 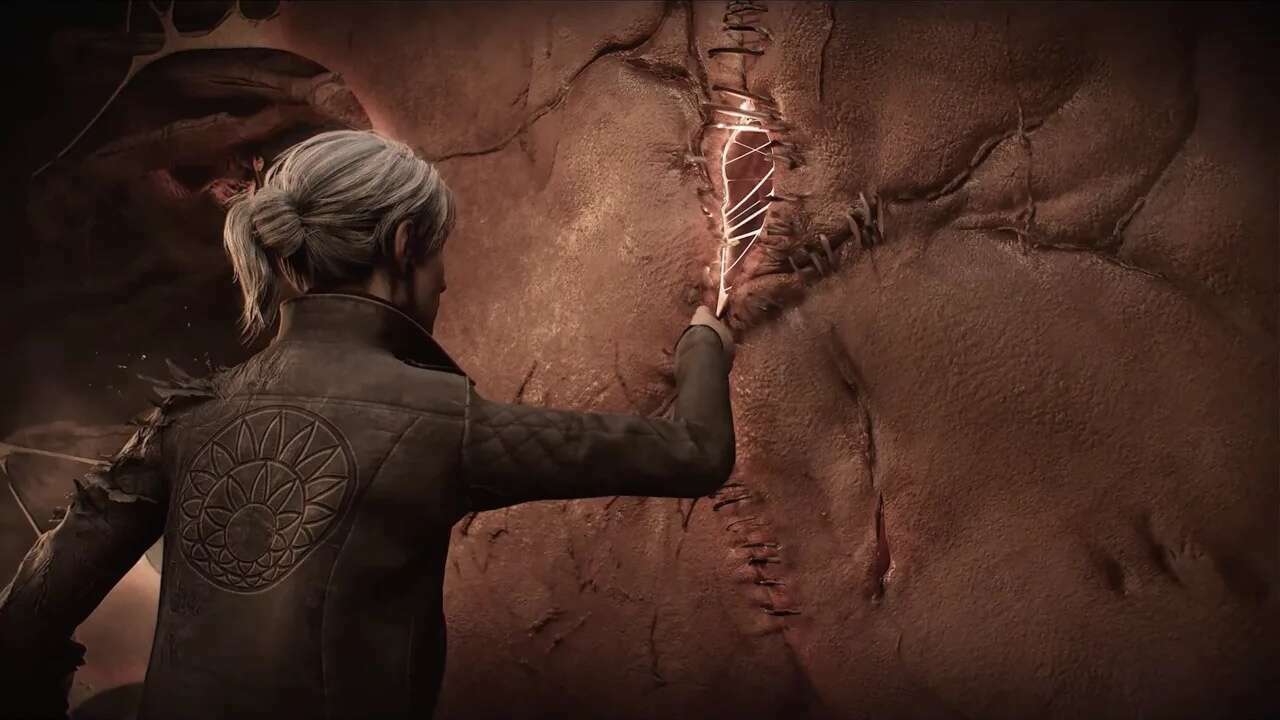 Many of the lingering issues still persist, such as slow running and seeing in the dark, but it’s still a fantastic game. The story is great, and the puzzles are so smart. Bloober Team has been a hit-or-miss studio. Saying that, The Medium is easily their best yet, behind Observer. It captures fear in an inventive way, and makes fantastic use of the PS5’s wonderful controller. These improvements don’t feel tagged on or arbitrary. It allows you to immerse yourself in the world in new ways, and experience The Medium in a way the Xbox Series X just can’t provide.

Running is still slow
Adaptive triggers when running are irritating

The Medium on PS5 is as good as it was on Xbox Series X, however, with DualSense support it becomes a much more immersive game.