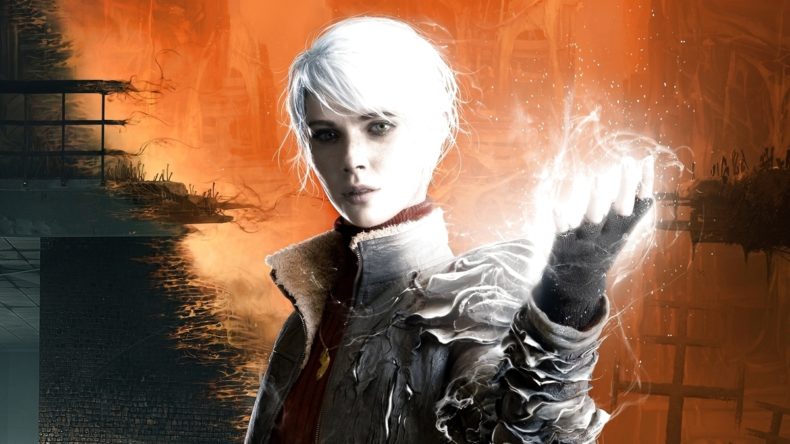 There’s been a lack of invention within horror titles recently, and it’s about time we had one that did something different with the genre. I’m not saying The Medium is perfect, but Bloober Team has gone to great lengths to make a psychological horror that pulls you in and keeps you guessing, with the occasional squeaky bum moment thrown in for good measure. It has a superb balance in every facet of its design. The atmosphere is consistently eerie and unsettling, but never terrifying. It’s cerebral in its narrative, but doesn’t become contrived or confusing. The pacing is good enough that you’re never bored, and puzzles don’t take a long time to solve, and whilst you do bump into haunting characters and weird creatures, you always feel alone.

Throughout the duration of The Medium, I was engrossed in its story. Marianne is a medium who gets a mysterious phone call after saying her final goodbyes to her dead father. As her, you head to the Niwa Hotel, and upon arrival you realise things aren’t what they seem. It’s hard to go into the finer details because of the various twists and reveals, but what I will say is there’s some fantastic writing, both in the plot itself and the characters. Marianne’s state of mind gradually unravels as she works out why she has been called to the hotel, and the few characters she encounters are given significant backstories by the time you eventually meet them. The young girl who exists in the spirit world is innocent yet broken, offering a tragedy for you to uncover, whilst the arrival of the “enigmatic man” Thomas flips the whole game on its head. 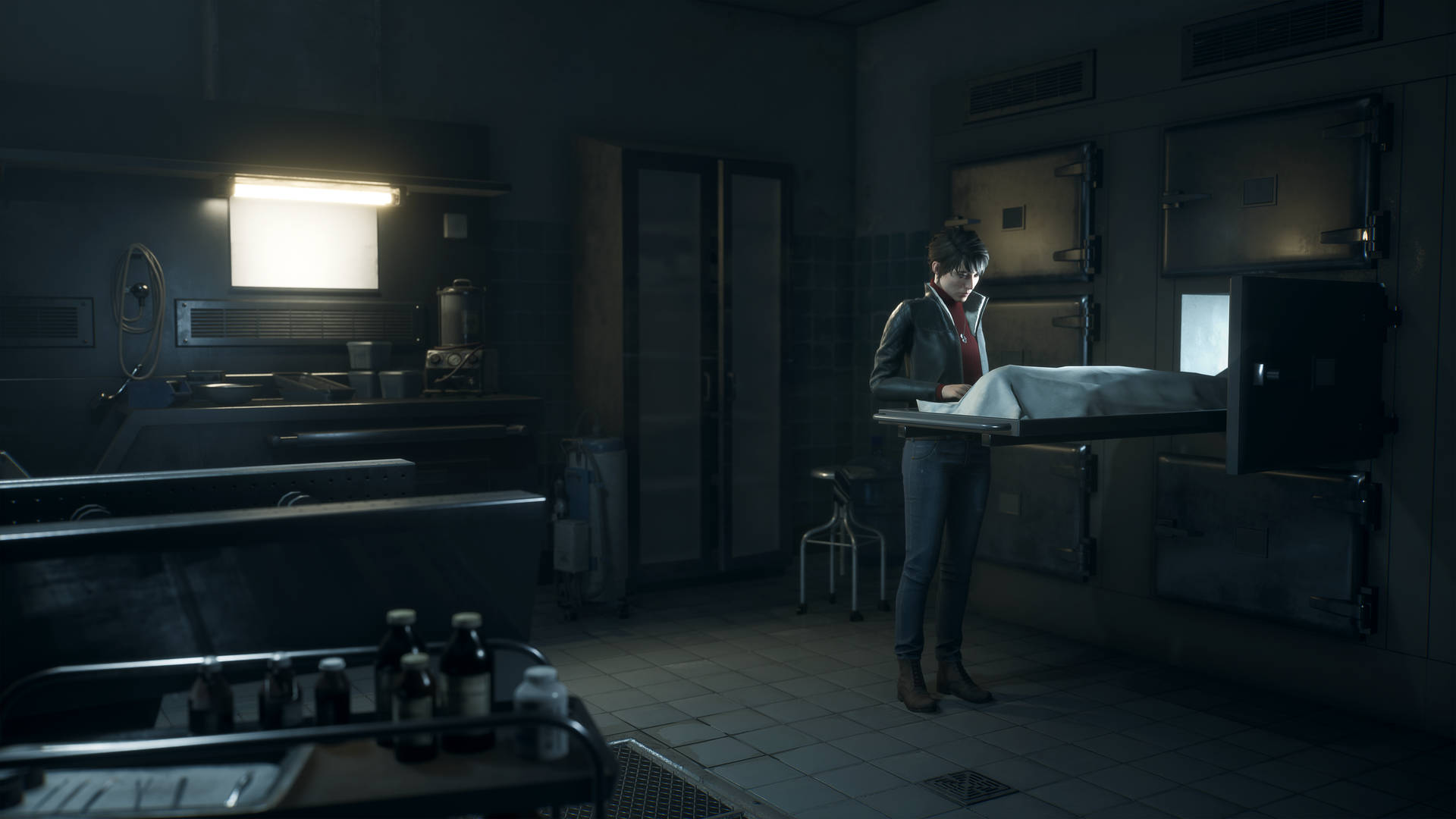 Many of the locations in The Medium are littered with notes that provide plenty of exposition to the main narrative as well as the residents who lived within the hotel and surrounding areas. You also find objects such as teddy bears, dolls, old shoes, and screwdrivers that can be investigated using insight to hear short conversations of the people they belonged to. The dual realities work incredibly well. By switching between them you can find hidden areas or objects not located in the adjacent worlds. In the spirit world, you can separate from Marianne’s body in the real world to explore these areas or objects, as well as split walls of skin to allow you both to pass through to other areas. There are certain puzzles that will require you to do this as well, such as turning back time in the real world to see the spirit world’s form change, opening opportunities that weren’t there before.

There are also watchable “memories” akin to Everybody’s Gone to the Rapture and Tacoma that reveal important story beats, and by turning the left stick these clouds of butterflies form the shapes of the bodies within them. Mirrors can also be passed through from one reality to the next, and when you see both the spirit world and material world existing on screen at the same time, it’s hugely impressive how Bloober Team has made this work so well. If that wasn’t enough, you’re gifted with certain powers as Marianne in the spirit world. You can form a spirit shield to protect you from moths, use shield blast to restore power to generators and power supplies, and shield force for, well, something later in the game. 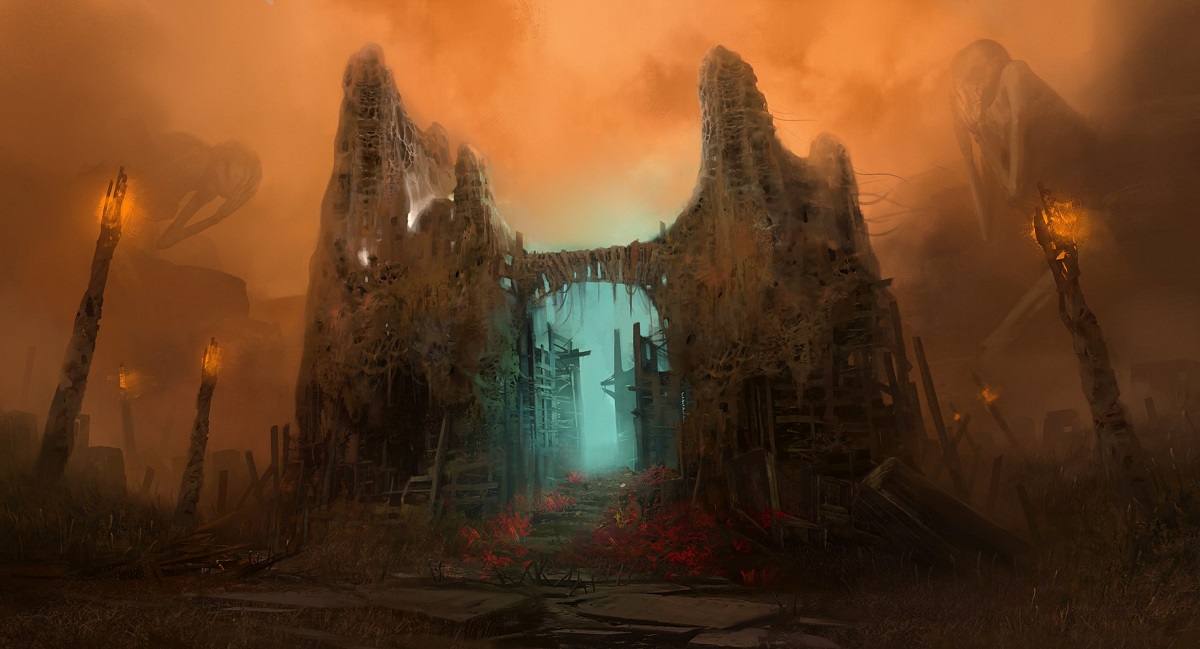 Throughout The Medium, you’re presented with multiple puzzles that require you to think outside the box, much like the Silent Hill and Resident Evil series. You might have to place dead butterflies onto a locked box to open it, remember a number sequence to get into a locked room, or find shards of glass to fix a mirror. Whatever the challenge, they’re different and compelling, drip-feeding you with nuggets of information along the way. When that information starts to materialise into the overall arc, it opens up significantly, and starts to mess with your head. There are some dark themes in The Medium, but they’re never graphic, kept as tasteful as they can be without venturing into obscenity.

The influence of Polish surrealist painter Zdzisław Beksiński can be seen in graphic detail within the spirit world, Tendrils of flesh, blankets of skin, and creatures that twitch and convulse as they move highlight the macabre and gothic style he was known for. Both realities have some fantastic details, although the lighting is quite poor at times. Even once you’ve located the flashlight it can be difficult to see anything. Running down poorly lit hallways and across busy rooms often leads to bumping into walls, and when you encounter The Maw, The Medium’s big bad, it can be frustrating to say the least. Whilst we’re on the subject of The Maw, Troy Baker does a great job of highlighting its tormented soul, but when you’re trying to evade it, it’s not clear how you do so at first. I found myself dying five times in a row before I realised you could use your Insight to show its location in the material world. 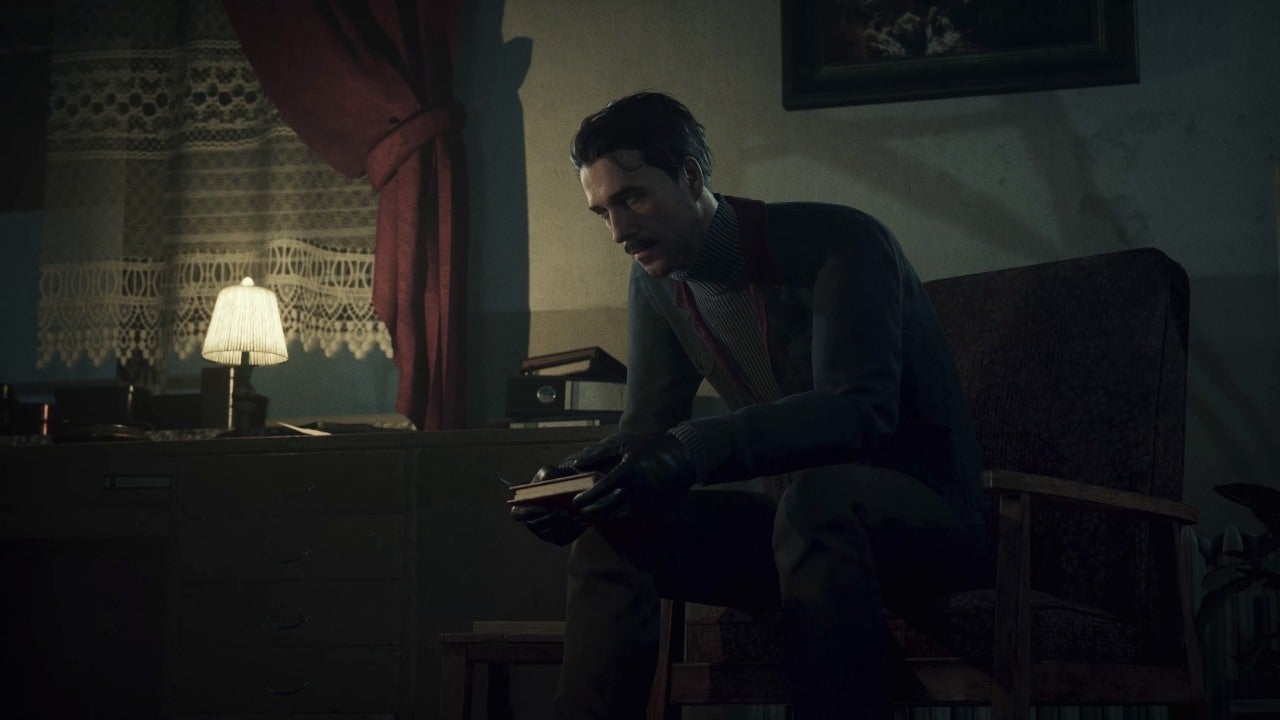 The score is excellent. Arkadiusz Reikowski has consistently put out great music for many of Bloober Team’s previous titles, but the inclusion of Silent Hill legend Akira Yamaoka is the icing on the fly-infested cake. It instills a sense of dread as you walk around the hotel regardless of the reality, but it also welcomes some of the softer moments of the story with a warm melody or two. When you’re exploring the various locations of The Medium, be it inside or out, the music accompanies Marianne’s journey with heart and with fear. It’s a shame movement is often too slow. You can run, but it’s more of a jog. Later in the game you can move much faster, but for most of the hotel section, you’ll plod along as opposed to swiftly skipping from room to room.

The Medium is without a doubt Bloober Team’s biggest game to date, and it is easily one of their best. The story is captivating as are its characters, and the uneasy journey you take through it feels much like if Stranger Things was set in the Alan Wake universe. It’s a gorgeous game complimented by a vivid soundtrack, and the gameplay only stumbles on a few occasions. The puzzles are inventive, harking back to a time when the only horrors you could play were ones involving zombies and foggy towns. It’s a great reason to jump on Xbox Game Pass, and a strong start to the new year of gaming.

The Medium is without a doubt Bloober Team's biggest game to date, and it is easily one of its best. The story is captivating as are its characters, and the uneasy journey you take through it feels much like if Stranger Things was set in the Alan Wake universe.