previous
New Legend Loba's abilities revealed, in Apex Legends trailer
random
next
The Culling: Origins returns to Xbox One on May 14
1 comment 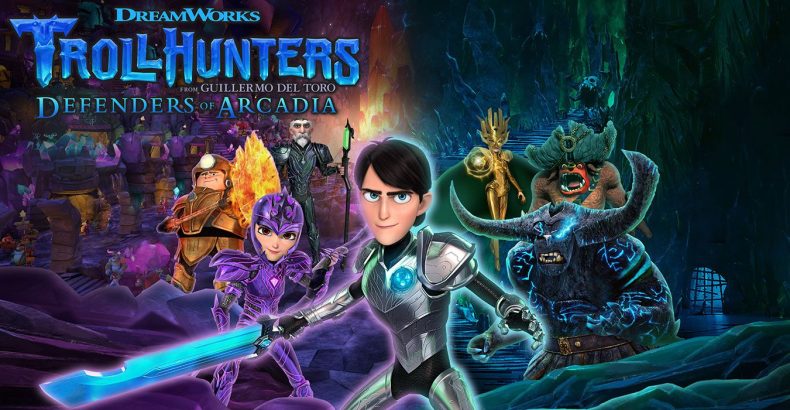 Inspired by the hit Netflix show from Dreamworks and Guillermo Del Toro, Trollhunters: Defenders of Arcadia is making its way onto consoles and PC this September.

You can check it out here:

Dreamworks Animation’s Tales of Arcadia trilogy is made up of Trollhunters, 3Below and the eagerly anticipated new series, Wizards, which launches later this year on Netflix. The trilogy centers on the seemingly ordinary town of Arcadia Oaks that happens to lie at the center of magical and mystical lines that make it a nexus for many battles among otherworldly creatures including trolls, aliens and wizards.  The new game, DreamWorks Trollhunters Defenders of Arcadia, tells a brand-new story that takes place in between the distinct worlds from the three series and acts as a key narrative beat that unifies the trilogy. Dreamworks Trollhunters: Defenders of Arcadia will feature many of the show’s cast, with the voices of Emile Hirsch, Charlie Saxton, Lexi Medrano and David Bradley all making themselves heard. Journey through unique worlds as favourite characters from the Netflix series, in an original story that sees Jim Lake Jr. attempting to stop the Time-pocalypse. Dreamworks Trollhunters: Defenders of Arcadia arrives on September 25th 2020, on PlayStation 4, Xbox One, Nintendo Switch and digitally on PC.