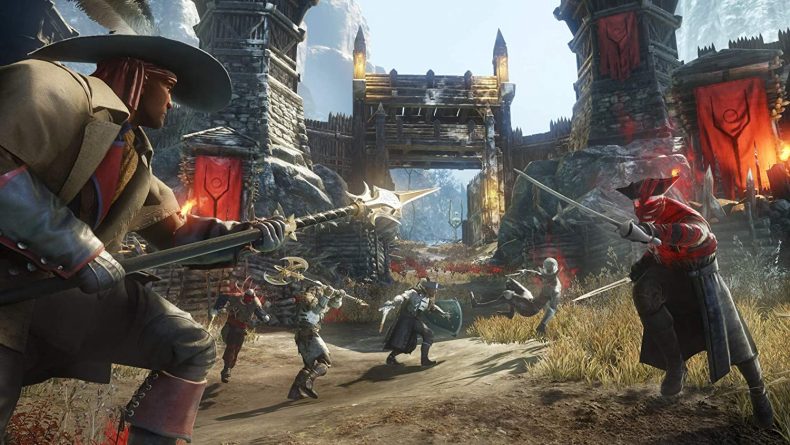 This new diary is focused on Crafting and Progression. Previous ones have included Character Progression as well as focusing in on different areas of the world, and enemy types.

The video goes into more extensive details with it backed up via the official game blog.

Watching the video and reading the blog it is clear that fans of MMOs will find nothing particularly new or different in the way that crafting works in the world of New World. You’ll start with low tier equipment and will gradually find new recipes that will allow you to craft better tier gear with items slots etc.. Crafting will increase your various skills allowing you to specialise and create a unique character build and equipment.

Likes to shoot stuff and wear pretty shoes. Is a BEAST at Titanfall.
MORE LIKE THIS
Amazon Game StudioscraftingMMONew World