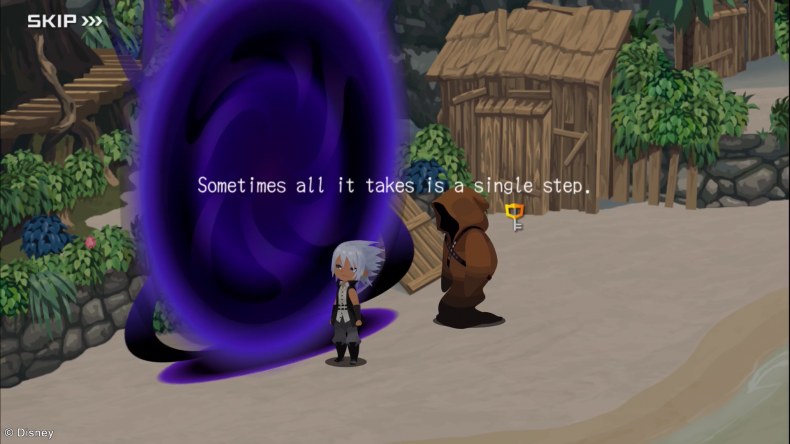 Get your Keyblades ready, because Kingdom Hearts Dark Road is coming to the mobile game Kingdom Hearts Union. This new story content in the card based adventure follows teen Xehanort on the way to becoming the Seeker of Darkness.

I never got round to trying Union χ Dark Road, but now seems like as good a time as any to get started. The newest Hearthstone expansion has been out for a while, so maybe it’s time to switch to some different cards.