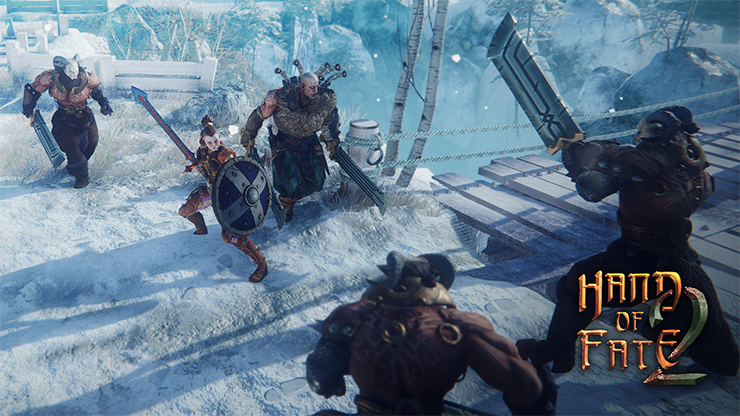 In addition to PC and Xbox One, Hand of Fate 2 will now also be releasing on PlayStation 4 in Q1 2017. There will be a new demo showcased at PSX this year as well. Hand of Fate 2 builds on ideas from the original with new styles and objectives including a new meta board game.

Part time writer part time JRPG and indie game enthusiast, Mikhail Madnani spends far too much time listening to video game music on Vinyl like a true hipster from India.
MORE LIKE THIS
card gameDefiant DevelopmentHand of FateHand of Fate 2