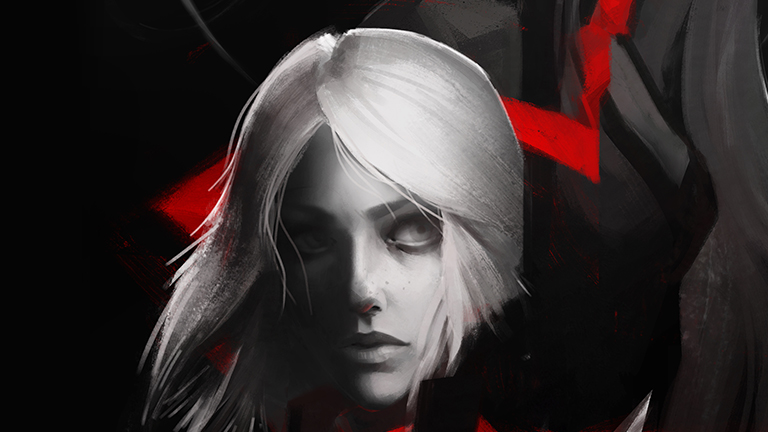 Lightbulb Crew, the developer behind upcoming tactical-RPG horror Othercide, has released a video detailing the nightmarish universe in the game. Soon to be released on PlayStation 4, Xbox One, and PC, Othercide sees you play as humanity’s last hope against an army of hellish creatures. In the ‘Forging Nightmares’ video, players will get the chance to see the background to the key characters and creatures from the game, as well as discussions about the art style and the real world inspirations.

Othercide looks very interesting, and the art style and tactical RPG elements give the impression that there’s a lot to unpack and enjoy, and the video below will give you plenty more information about the game. A second video will be released in the near future, covering gameplay and specific game mechanics.

You can pre-order Othercide on Steam and Xbox One with a 15% discount right now, and if you want the original soundtrack and artbook bundle, there’s an additional discount. Pre-orders for PS4 and Nintendo Switch will soon be available.

Video games are cool. Don't let anybody tell you any different.
MORE LIKE THIS
Lightbulb CrewOthercide