previous
The Witcher 3 is heading to next generation consoles
random
next
Streets of Rage 4 update available now!
0 comments 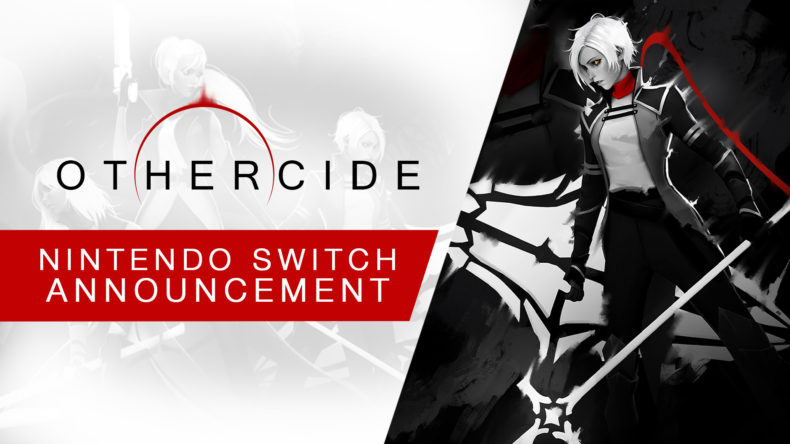 Othercide is finally going to make its debut and release on Nintendo Switch. The dark and twisted tactical RPG from Lightbulb Crew and Focus Home Interactive will be launching onto Nintendo’s console from 10 September.

In Othercide you play as Humanity’s last hope and you lead your army of Daughters to combat in a dance of actions and counters. Othercide released earlier this year to acclaim from critics and is currently running a “Very Positive” review on Steam. This release will be the first time Switch owners will have chance to play Othercide.

Along with the Switch release, the first free content update will bring Dream mode to PS4, Xbox One and PC. Players can look forward to new exciting game-play mechanics while the Dream mode will allow players to fully enjoy the Othercide campaign, story and lore with a more accessible challenge.

Othercide will release on Nintendo Switch and get the new Dream mode on 10 September.

Likes to shoot stuff and wear pretty shoes. Is a BEAST at Titanfall.
MORE LIKE THIS
Focus Home InteractiveLightbulb CrewOthercideTactical RPG